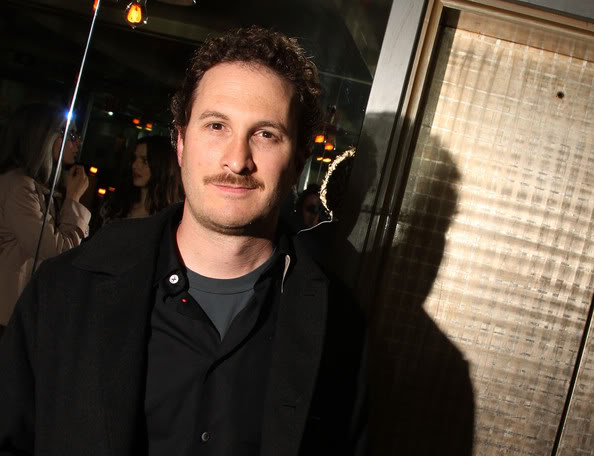 Over at The Browser, Black Swan director Darren Aronofsky names and discusses his top five books on films and filmmaking. There’s an obvious one (Sidney Lumet’s Making Movies), an unexpected autobiography (Kirk Douglas’s The Ragman’s Son), and then the following screenplay tome. From Aronofsky’s piece:

The Writer’s Journey, Christopher Vogler. It’s the Bible for screenwriters. I think it’s the best book on how to write a screenplay ever written. It helped me get through so many roadblocks as a writer.

Vogler adapted the work of Joseph Campbell, an American academic, to the art of screenwriting. Vogler’s approach to screenwriting was based on Campbell’s theory that, because of myths, the arc of a hero’s journey was a story ingrained deeply inside all of us. I really incorporated his ideas and techniques into how I structured films—I referred to it a lot.

By the time I became a working filmmaker, Vogler had become larger than life to me. When another filmmaker I know well—Scott Silver, who wrote The Fighter and is an old friend from film school—told me he had met with Vogler, I nearly had a heart attack. I thought: Whoa, you can actually talk to him! So I eventually got in touch myself. He gave me some feedback on some drafts. I got to hang out with him socially, and he’s become a friend.

I teach sometimes, and always say that The Writer’s Journey is the first book that everyone’s got to read.