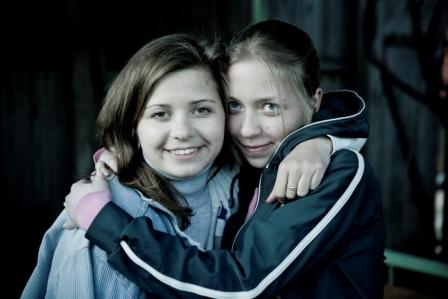 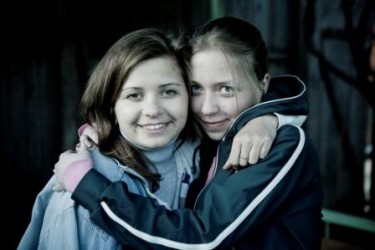 I decided that I wanted to be a documentary filmmaker on a travel I had to China in 1995. I was there on my own for three month and I had a fantastic time being an observer in a country who was in the beginning of such a life changing development. There was obviously many great stories, interesting contrasts and characters and I had my sketchbook with me and was drawing the people and situations that I met. But the silent portrays didn´t really seem enough to me at that time and that´s how I made up my mind for filming.

I never went back to China to make a film though.