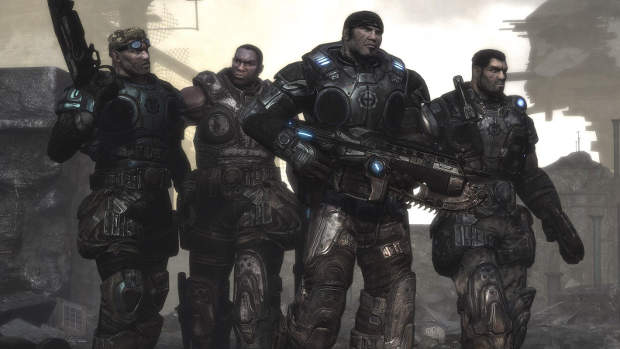 Videogames have never been known for their great writing. With a few exceptions, the dialogue in games tends to be cringe-inducing rather than awe-inspiring. Animated men making supposedly humorous asides after slaughtering a thousand zombies or enemy soldiers; cut scenes that reveal overly complicated plotlines that nobody really understands. Even games with aspirations beyond the cash register have stumbled more often than not when it comes to the subtleties of good writing.

Enter Tom Bissell. I’ve known Tom for years – he was part of a group of people I met when I first started writing about videogames in the early 2000s; part of a group who I was thrilled to learn were not only writers and editors and other assorted literary types, but also interested in videogames! This did not happen to me often, especially back then. Tom, who’d made his reputation as an editor and then as a writer for places like Harper’s and The Virginia Quarterly, stepped into the videogame arena with the essays collected in his book Extra Lives: Why Video Games Matter, which got him headlines for writing frankly about his addiction to both Grand Theft Auto and cocaine. His most recent book is Magic Hours: Essays on Creators and Creations, a highbrow affair with a review in The New York Times Book Review and everything. In other words, Tom is both a serious writer and a serious gamer. 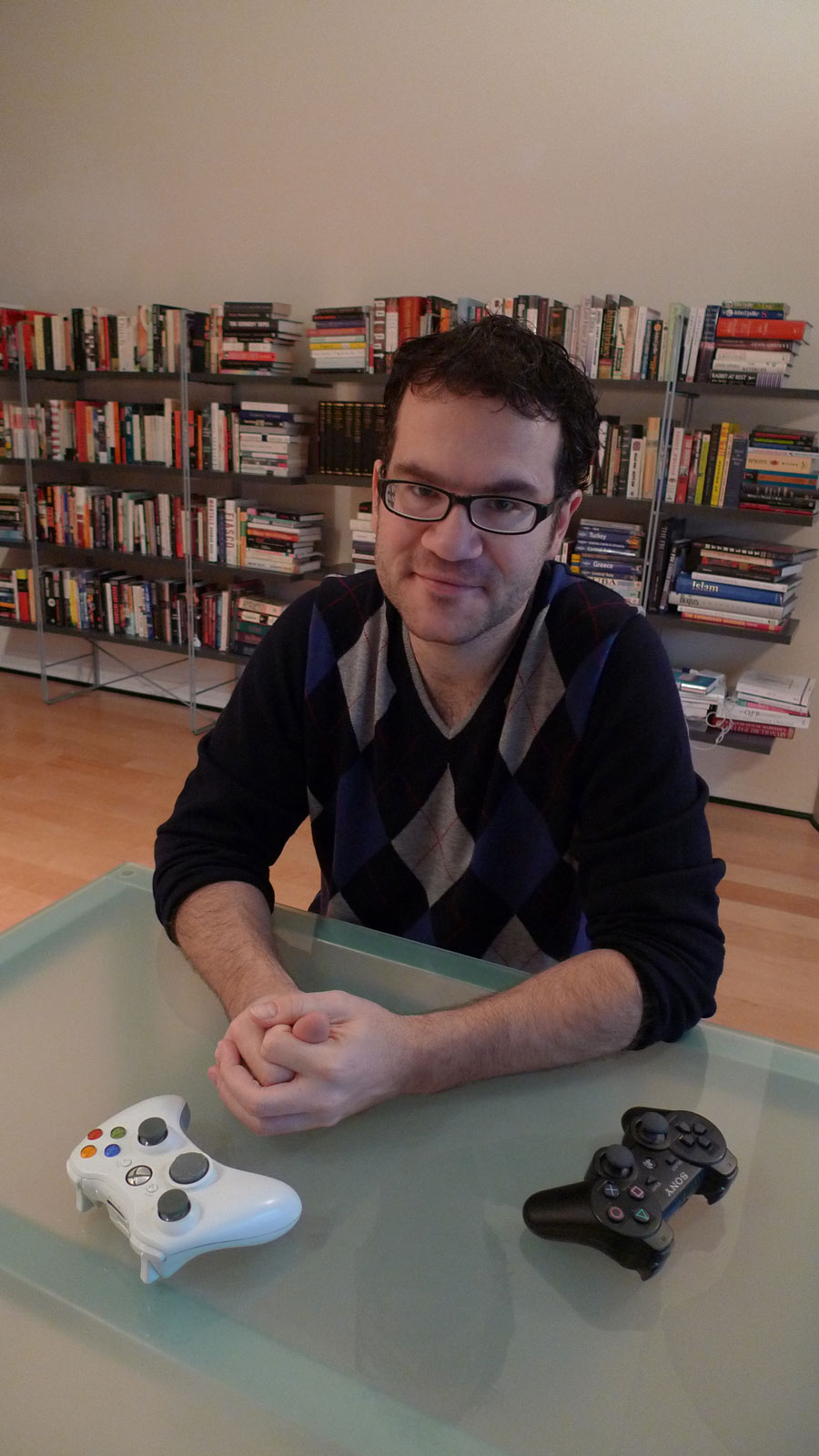 I was interested when Tom hooked up with Jonathan Blow – the industry’s anointed genius auteur – to work on The Witness, Blow’s follow-up to his indie breakthrough Braid. When I learned that Tom, with his writing partner Rob Auten, had been hired by Epic Games to write the next installment of Gears of War, the billion-dollar first-person-shooter franchise, I was more than interested. What a gig! What a partnership! What would happen when the epitome of mainstream blockbuster videogame fare teamed up with a writer like Tom?

I talked to Tom about all this recently. Lesson one, he said: writing for videogames is hard. “I used to believe that the big problem with games was that they were, quote, ‘badly written,’” Tom said. “But I now realize that the reason they’re so badly written is a much stranger question than I previously thought. It’s a much harder problem to solve.”

He learned this when he sat down to play the game after completing the first draft. “We played the game through with all this wonderful, smart writer-type writing, and it was just all bullshit. It didn’t work. It was really garbage – and that’s the point where I realized that this is way harder than I thought it would be.” The problem was that “a clever line of dialog” doesn’t necessarily match up with the emotional feeling a player is experiencing in a particular moment of game play. “Even if it’s a story about monsters that come out of the ground and you’re shooting at them, you have to honor the fictional reality of the player’s experience.”

The thing about games is that the writing is just one part of the experience of playing; the writing is part of a much larger whole. Really, I realized talking to Tom, the writing in a game is like music for a dancer – it’s cues for movement. Part of its purpose is to provide psychological beats for the player — tempo. When you’re playing a video game, you’re engaging with the processes of the system of the game. That is the central thing, which means that good game writing is there to guide you, the way music guides a dancer. It’s part of the choreography of the game play. Or, as Eric Wolpaw, co-writer of the sly and smart Portal, says, the writing in a game is like the score in a movie.

“The narrative is not the point,” Tom realized. “You’re really there to serve another purpose. You really just have to get the fuck out of the way and let the game do what the game is going to do. Everything you do is to augment that experience. That’s really the goal.”

Tom’s strategy became, simply, to keep it simple. “Everything has to be quick, interesting and painted with a broad brush,” Tom said. “It should be simple emotions and simple directions.”

It’s true – so many games, in their attempts to be smart and sophisticated, have ended up burdened with overwrought plots and failed attempts at nuanced characters. The writing is imposed on the game rather than guided by it. The key is remembering that simple doesn’t mean dumb.

“I can’t say enough that simple and smart don’t have to be antagonists here,” Tom said.

(Balm to the wounds of discouraged gamers everywhere.)

The other really interesting thing Tom said was his realization that the answer to good writing in games was not, as he initially thought, just to bring in people who were “writers first.” Rather, a good game writer must be truly game literate as well. If Tom hadn’t been a serious gamer himself, would he have picked up that the first draft wasn’t actually – for all its fine writing – delivering what the game play demanded? “I think you have to be a real gamer and a real writer,” Tom said.

It’s been a long time since I was looking forward to the release of a big budget first-person-shooter. But the next Gears of War is going to be interesting.