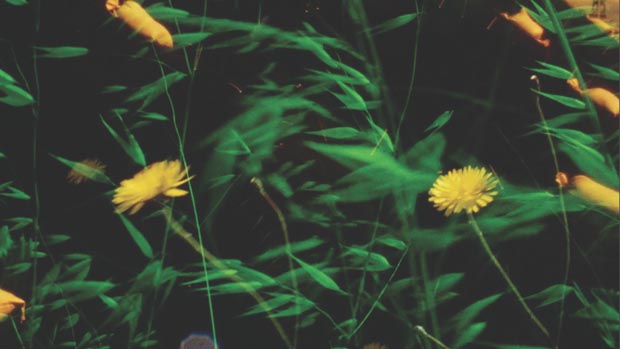 The 2012 Whitney Biennial, on display until May 27, has received a significant amount of attention for being the first in the series’ 80-year history to prominently include large-scale dance, music and theater productions within the museum itself. Artists from these various disciplines are in residence at Whitney’s Madison Avenue digs for shows and performances that will be premiered alongside the art survey’s customary installations and gallery work. But there’s been another change at the Biennial this year. While film has long been part of the show, curators Elizabeth Sussman and Jay Sanders enlarged the program and invited in programmers […]