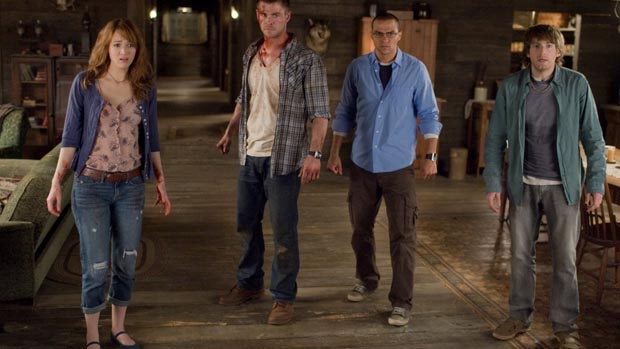 by Scott Macaulay
in Festival Circuit, Issues
on Apr 17, 2012

Among the many things SXSW is known for — barbecue, the Alamo Drafthouse and long lines, for example — one is breakout apps. Twitter and Foursquare both got enormous boosts from launches or promotions during previous editions of SXSW Interactive. Last year, the buzzword at the tech fest was contextual search and, indeed, you’re seeing that functionality being built into products this year from Apple, Google and others. In 2012, the buzzed-about app heading into the fest was Highlight, a sort of social version of Foursquare. Installed on your phone, it alerts you to other Highlight users nearby. “You can […]