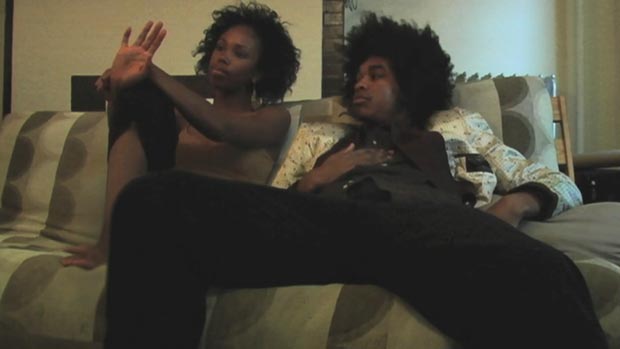 An Oversimplification of Her Beauty

by Brandon Harris
in Festival Circuit, Issues
on Apr 17, 2012

Terence Nance, the Brooklyn-based, wavily afro’d, avant-garde director of An Oversimplification of Her Beauty, remarked that Rotterdam, where his movie had its international premiere, was the only film festival with a 24-hour DJ. I can’t say whether he’s right or not, but I hope he’s wrong. Surely some other place knows how to put on a festival as dynamic. If such an event exists, however, I’ve yet to find it. The International Film Festival Rotterdam, now in its 41st edition, has garnered a reputation for its sprawling, catholic tastes and commitment to new media and the avant-garde. It is much […]