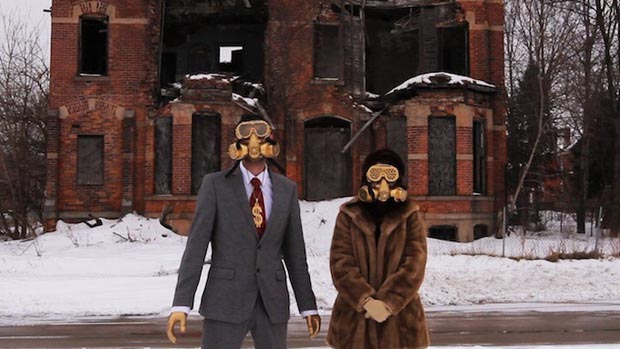 At the end of introducing their film Detropia at the 9th annual True/False Film Festival in Columbia, Mo., Heidi Ewing and Rachel Grady directed compliments for the documentary festival at their peers. “It’s so great to hang out with all you filmmakers outside the environment of Sundance,” they noted, “which is kind of a pressure cooker.” SXSW got invoked even more; Janet Pierson’s name was frequently mentioned over the four days as directors swapped notes over their next stop there. It’s clear that True/False’s boons for festival-circuit-weary press and directors alike include the lack of film-affiliated publicists, barely visible industry […]