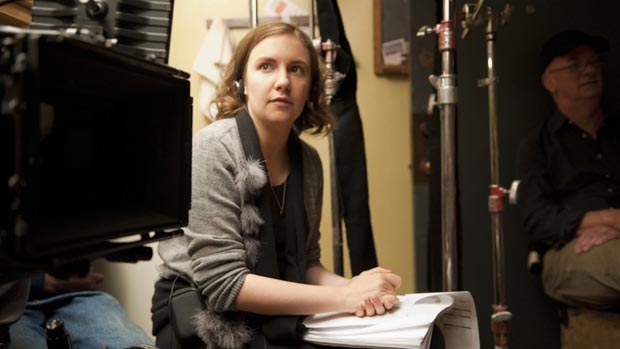 Is Lena Dunham about to change television? Recent years have seen big-screen critical darlings like Michael Mann, Martin Scorsese and Diablo Cody make the pilgrimage over to the small screen. But last year’s announcement that the 25-year-old Tiny Furniture director would be masterminding a new series for HBO seemed a more direct link between the indie film and TV industries than had been attempted previously. Audiences are in for a treat, as Dunham’s wit has only grown more acute over time. A continuation of the 20-something angst that Tiny Furniture mined so hilariously, Girls re-teams Dunham with her Furniture co-star […]