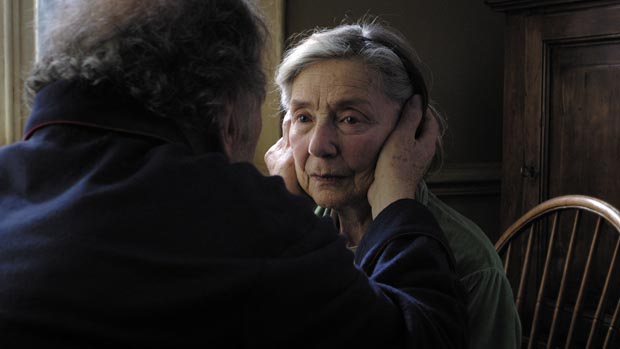 by Kaleem Aftab
in Columns, Festival Circuit, Issues
on Jul 19, 2012

The incongruity of Michael Haneke winning the Palme d’Or for the second time in four years was that his film featured two veteran actors, Jean-Louis Trintignant and Emmanuelle Riva, in a year that may well be remembered for introducing us to several new talents. The common denominator of the films that opened the official competition, Un Certain Regard and Directors’ Fortnight, was that only the parents and school friends of the young actors would have heard of the leads before they became the darlings of the Croisette. Moonrise Kingdom’s Jared Gilman and Kara Hayward, as well as Broken’s Eloise Laurence, […]