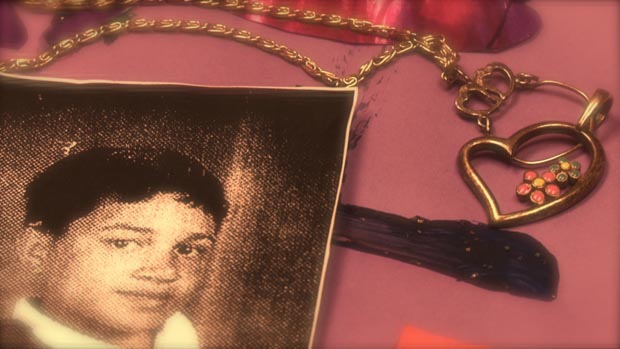 I’m sure I’m not the only person who wondered why the Sundance Institute and Women in Film Los Angeles needed to spend who-knows-how-much money and time to study whether women are getting a fair shake in the independent film world. The answer has two letters, and it starts with “n.”  Am I right, ladies?  Nevertheless, they went ahead with the research, and the resulting 43-page report, “Exploring the Barriers and Opportunities for Independent Women Filmmakers,” was released in January. Spoiler alert: The news is not good. While independent film has a higher percentage of women behind the lens, compared to mainstream […]