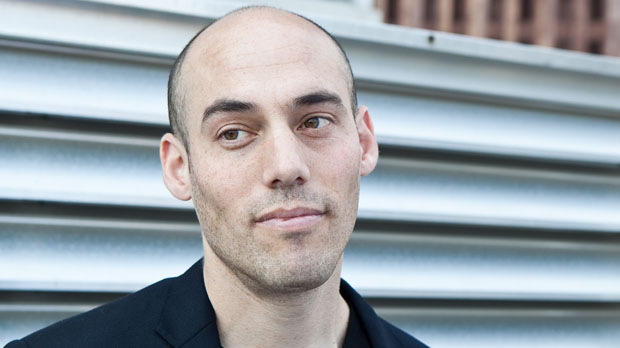 In Medan, Indonesia, when the government was overthrown by the military in 1965, Anwar Congo was one of many small-time gangsters who hawked movie tickets and plotted petty crimes in front of cinemas showing American movies. He and his buddies, who translate “gangster” as meaning “free men,” were enlisted as death squads after Communists cut off imports of U. S. films, such as their beloved Elvis Presley musicals. More than a million intellectuals, ethnic Chinese and alleged Communists and leftists were murdered. The “movie theater gangsters” were always eager to dance across the road to garrote an alleged Communist or […]