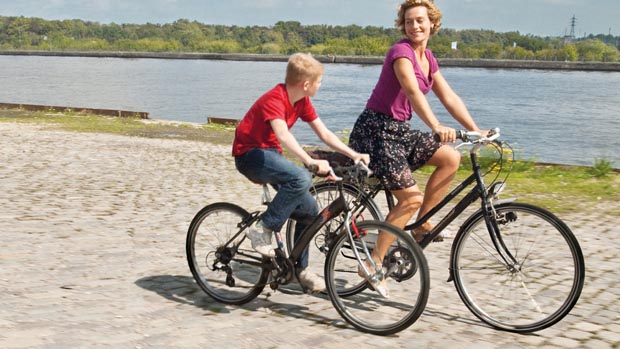 by Lauren Wissot
in Festival Circuit, Issues
on Oct 23, 2012

The Karlovy Vary International Film Festival (July 1-9) is in its 46th year, but as the premiere cinematic gathering in the Czech Republic it feels even older. The fest takes place in a tiny historic town nestled inside a country that’s seen both Nazism and communism, a spa resort popular with German and Russian tourists and famous for its abundant healing mineral springs. (Goethe and Beethoven were frequent visitors.) Karlovy Vary was also the first Czech city to screen the Lumière Brothers’ shorts back in 1896. (Over a century later it would serve as a location for one of my […]