What Does Xbox One Mean for Independent Filmmakers? 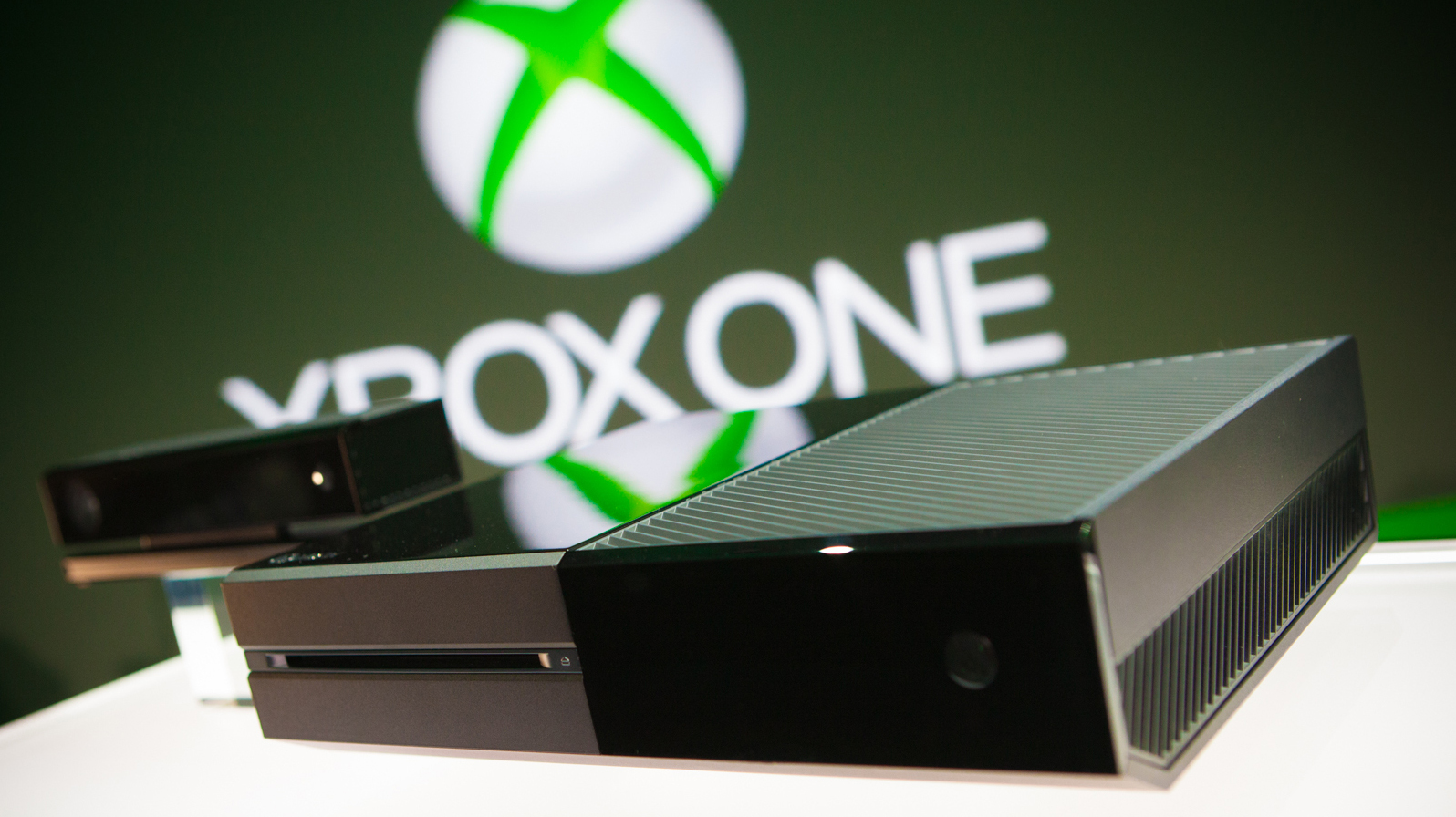 by Randy Astle
in Distribution, Filmmaking, Transmedia
on May 30, 2013

Right now the answer is not entirely clear. The Xbox One, which was unveiled in a presentation last week, represents Microsoft’s latest bid for domination of the living room through a single multipurpose device. It’s not a complete reinvention of the Xbox brand, but it integrates and advances several technologies Microsoft has been working on over the years. Microsoft’s accompanying efforts to expand away from hardcore gaming into other areas of entertainment such as streaming video make it a viable contender to the PS4, Apple TV, and other devices/platforms.

Here’s the video of the device’s entire reveal. The discussion of interactive video, which filmmakers may be most interested in, begins around 41:50. It’s probably worth it to jump in there and just note some other pertinent technical specs, primarily that the One will support display in full 4K (as well as 3D). This primarily pertains to Blu-ray at launch, but it could expand into streaming video and even games, which currently tend to run at 1080p at best–more likely 720p.

This makes the One, along with Sony’s PS4, one of the first home viewing device to support 4K, but all 4K all the time won’t be here by tomorrow: Sony estimates that a 4K feature film download could be over 100GB, and Netflix says it won’t be ready for 4K for one or two years (although you could switch that to say “Netflix will offer 4K within one or two years!”). The point is that although the jury’s still out about the precise codec industry-wide 4K will take (as analyzed in this article about both the PS4 and One), it’s in the works and could, as Joe Marine points out in an excellent article at NoFilmSchool, make gaming consoles the devices of choice for 4K distribution to the home market. He also points out that games will trail behind films here, as the One’s HDMI 1.4 limits 4K to 30fps and hence won’t accommodate the data needs of a true 4K game. Although this type of potential resolution for home viewing is groundbreaking, many filmmakers may remain indifferent because nothing is released in 4K; it’s a redundant, or at least unnecessary feature that won’t have real-world effect. On the other hand, it could help drive adoption of 4K as a distribution format. If the One’s interactive video content (which I’m about to come to) truly blurs the line between films and games, then it could help push 4K in gaming as well, and all-in-all it could have ripple effects through other distribution and even acquisition methods, shaking things up in the camera industry as well. And more affordable 4K devices across the board would be a good thing for the indie film industry.

Which brings us to the nature of the One’s interactive films. There was a lot of enthusiasm in last week’s reveal but precious little detail; presumably more will come at E3 in two weeks. But so far here’s what we know: Nancy Tellem, the head of Xbox Entertainment Studios, came out and said the One was “expanding the canvas and conceiving a whole new art form for the creator, for the viewer, for the community, and the industry.” How?

First, by advancing the algorithms that produce viewing recommendations.

Second, by expanding that–and the entire viewing experience–to include a social component through the “tens of millions” of users/viewers on Microsoft’s social network Xbox Live.

Third, by the production of original programming. Microsoft has thrown its hat into this ring with the creation of Xbox Entertainment Studios this year, and particularly with the production of a live-action Halo web series around the same time that acted as a prequel leading into the latest game (see my interview with the producers). Tellem, who helped develop Survivor and CSI at CBS and Warners, and everyone else at Microsoft recognize that most of the Xbox’s 76 million users use it to stream films, not hardcore gaming. Original content at Amazon, Netflix, et al has set the stage for Microsoft to become a “studio” as well, and Xbox Entertainment Studios now has offices in L.A., Vancouver, Seattle, and London.

With the Halo franchise’s strength and the experience via 343 Industries (another in-house production entity) of producing the web series, it makes sense for that to be the Xbox One’s first property, and they announced a new “television series” under the production guidance of Steven Spielberg, who spoke in a brief video about the opportunity to place Halo at the intersection of technology and myth-making.

But what was not said was what this series would look like, how it would be interactive, or how it would relate to continued Halo games. The potential for interactivity is there, but for now the details remain under wraps, raising potential worry that they haven’t figured it out yet. And it should be noted that, coming from a game franchise, the Halo web series, whatever its strengths, was the least interactive thing ever made in the franchise’s history.

Contrast this with the fourth announcement, a deal with the NFL about live football broadcasts that included details about how Microsoft’s devices of SmartGlass and Kinect will create a dual-screen experience, updating fantasy football leagues in real time, and accessing players on the field and sidelines in new ways. Here, perhaps because it’s an exclusive deal with a league that has a monopoly on football, the dual-screen and interactive components have been well thought out and presented without any hesitation.

There are lots of other potential problems with the Xbox One; Erik Kain at Forbes has a great article talking about the five biggest ones, including old-school unnecessary region locking that could interfere with film distribution as well as game distribution. But to the filmmaker the biggest issue is whether this will represent a distribution platform they can access or not. Will every title be produced in-house, carefully building blockbuster franchises like Halo, or will Microsoft follow its gaming business model and license outside production companies to make original content? One source at Microsoft didn’t have any direct information but told me it would be sensible to follow the familiar course established by games, saying “part of the appeal of this new device will be opening it up to everyone to create content for it.”

If that’s the case, then the potential could be big–allowing for the further convergence of filmmaking and gaming that goes beyond cut scenes and adaptations (I talked about this with a PS3 game shown at Tribeca a few weeks ago). Some other cool potentialities:

> Use of the Kinect, which is a central component of the One, to enhance ways viewers can interact with screen content. This measures not just gross motor movements but everything down to facial expression and heartrate, allowing for unseen interactivity previously only available in a specially rigged theater.

> Use of other Microsoft/Xbox components, like 3D, SmartGlass, and the Illumiroom, which could have cool potential for a second-screen and 360-degree immersive experiences.

Right now it’s hard to imagine small cheap indie production companies using this platform at all. The economies are large, requiring something like a Spielberg or Halo to leverage them, making apps and the Internet more appealing. But if Microsoft (and Sony, Nintendo, etc.) do open up their devices and allow game pricepoints to drop, we could see these becoming a strong distribution outlet for myriad genres and styles–why not let us control Ethan Hawke and Julie Delpy next time they meet up? We might even slowly be entering a period, like game producers have been in for years, where single film/transmedia titles are created simultaneously for different platforms like the Xbox, PS4, iOS devices, etc. And while this may mean a mountain of differing deliverables, it could also show the way to some really cool multiplatform properties. Let’s hope it does.