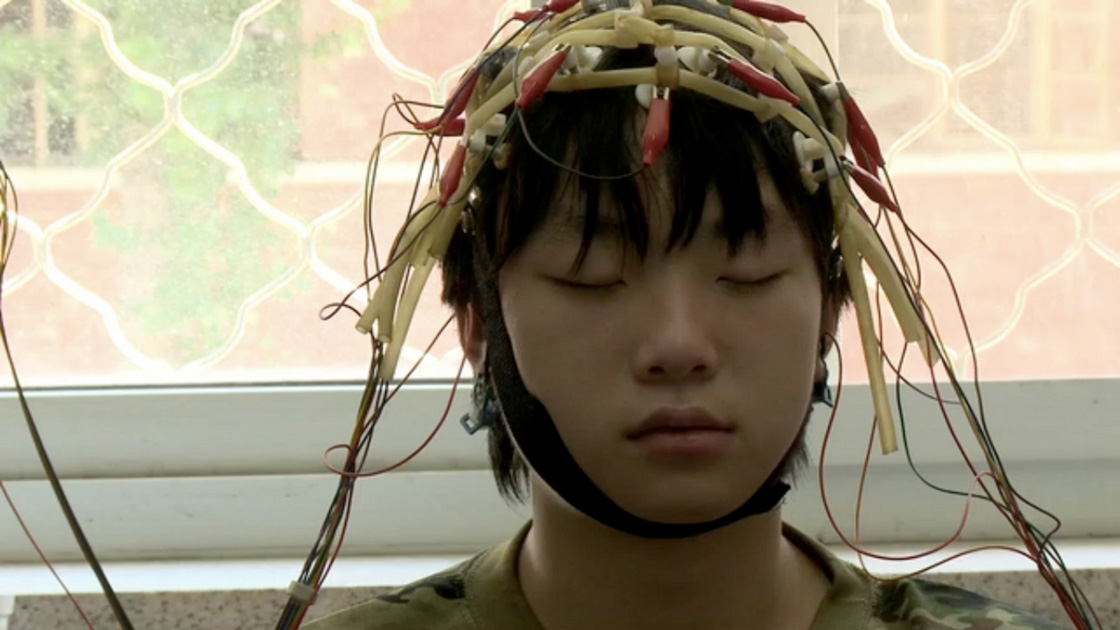 Is Internet addiction a social phenomena or a clinical disorder? Is the Internet going to ruin the human relationships as we know them? These questions were our guide throughout this process and directed us while we were making our film.

As a society, we now communicate in a new language of abbreviation in which letters stand for words and emoticons for feelings. We are increasingly connected to each other but oddly more alone. In intimacy, we have created a new solitude.

Web Junkie is an emotional journey that examines the results of Internet addiction and its effects on families and interpersonal relationships. The film examines the effects of Internet addiction within the family and its social implications. The scenes that we selected for the film focus attention on the despair of the parents and the kids who are replacing real life with the virtual world. It tears the families apart and creates a divide that can potentially lead to violence.

We were reminded of how universally resonant the issues of the film are when, after watching the film in Israel, the mother of an internet-addicted boy said this: “The film is a mirror to my life. I saw the communication problems with my son. The family problems that his addiction created — harming relations with his father and sisters, and a break with extended family (grandparents and social events) and difficulties in addressing real world. I saw the everyday functional impairment due to lack of sleep and his skills are very deficient in the social sphere.”