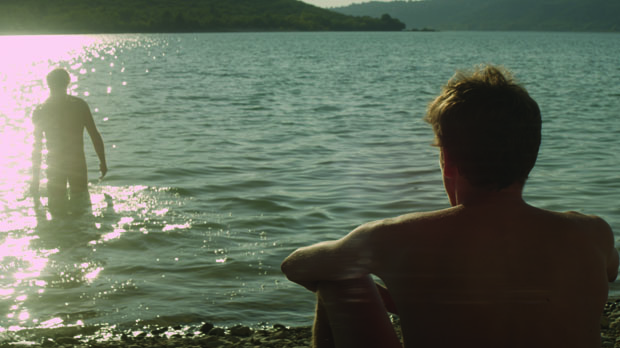 Stranger by the Lake

French director Alain Guiraudie’s first feature, the 2003 coming-of-age film No Rest for the Brave, opens in a nondescript bar in a sleepy town where Basile, the agitated protagonist, is recounting a strange dream to his friend Igor. The disturbed young man believes the dream carries a fatal warning: if he falls asleep again, he will die. What follows is a Buñuelian picaresque that is shot in the style of social realism but structured as a series of narrative ruptures creating the filmic equivalent of the surrealist game of exquisite corpse. Guiraudie has, over the past decade, continued to probe […]