Indiegogo Partners with VHX and Yekra 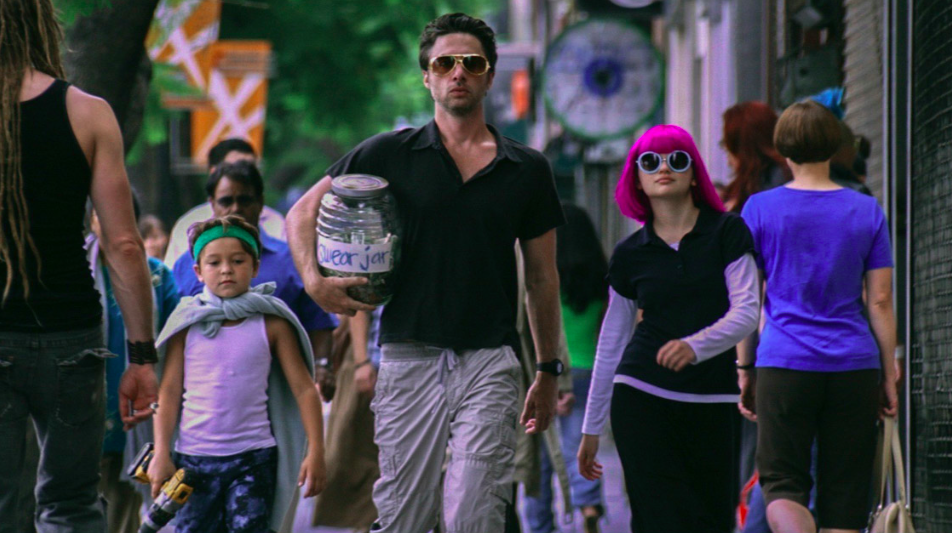 by Sarah Salovaara
in Distribution, Filmmaking
on Jan 22, 2014

Last week, Vimeo announced its partnership with crowdfunding platforms Kickstarter, Seed&Spark and Indiegogo, the latter of which is looking to keep as many options open for its filmmakers as possible. Indiegogo has gone and brokered a deal with the direct-to-fan streaming platforms VHX and Yekra: successful campaigns will receive a sizable discount should they choose to distribute their final product on either site.

These initiatives seem to strike at the heart of crowdfunding’s dilemma — that raising funds is only half the battle. Once a film is completed, there’s still the matter of it being seen. This should be relatively easy, since the crowdfunding model presents a built-in audience, and yet said films don’t always make it to the distribution stage. This partnership aims to resolve the issue by “[helping the artists] reach as broad an audience as possible,” according to Yekra CEO, Lee Waterworth.