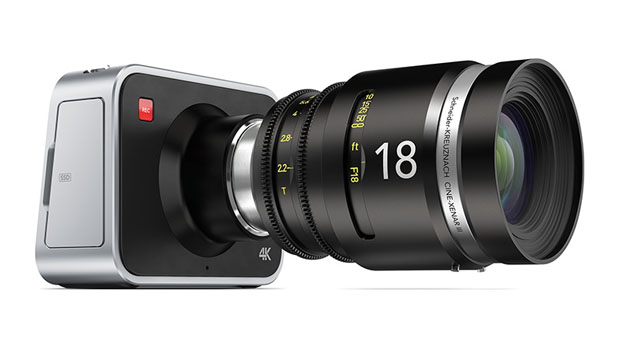 by Graham Winfrey
in Cinematography, Filmmaking
on Feb 27, 2014

The co-directors of 2012 documentary Bring on the Mountain and executive producers of features including Light and the Sufferer, starring Paul Dano, and Exploding Girl, starring Zoe Kazan, talked  about some of the pros and cons of using the Production Camera 4K, which is available now for preorder for the reduced price of $2,995. Josh and Jason, who recently completed a 13-part series for FILA and a launch spot for Sony’s PS4, first experimented with the highly anticipated camera last month while at the Sundance Film Festival. The Production Camera 4K is aimed at customers shooting Ultra HD music videos, episodic television productions, television commercials, sport and documentaries.

“The interesting thing about this camera is what happens when you change from ProRes 4K to just ProRes HD,” Josh said. “Surprisingly, in a good way, there is no field of view change. I don’t know how many people here have ever shot with an Epic, but when you change resolution from 5k down to four, three or two, it gives you what seems to be a zoom feel. This camera does not do that. What you see from a 35mm lens at 4K ProRes you will see exactly the same at 1080 ProRes, which is very nice.”

One feature that comes with the Production Camera 4K but not the physically identical Blackmagic Cinema Camera is a 6G-SDI output that allows for monitoring in either 1080p resolution or 4K. 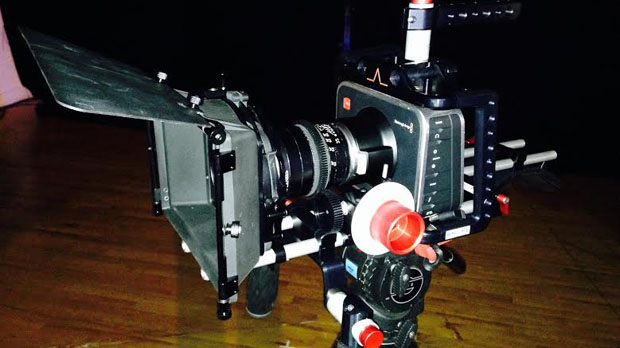 “If you are shooting 4K you can choose to monitor in either 1080p or 4K,” Jason said, adding that while the camera will downscale to 1080p, it will not upscale.

Other downsides include the fact that there are no thumbnails when looking at footage clips, you cannot format SSD cards in the camera – you have to do it on the computer – and there is no timer displaying how much time remains on SSD cards.

“We have repeatedly asked them to fix that,” Josh said. “I don’t know where that is in the pipeline.”