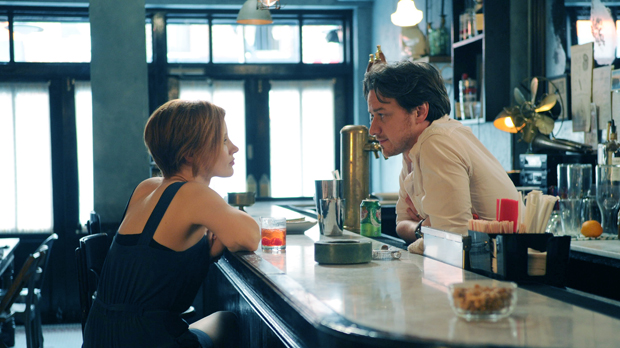 Jessica Chastain and James McAvoy in The Disappearance of Eleanor Rigby

When Ned Benson started writing The Disappearance of Eleanor Rigby 10 years ago, he had no idea his directorial debut would permutate into a unique creature, or, by present count, four unique incarnations, all of which are equally subjective movie-going experiences. Eleanor Rigby world-premiered at the Toronto International Film Festival in 2013 as two features, Her and Him, joined into a 201-minute juggernaut. Her immediately immerses us into the sorrow of one Eleanor Rigby (Jessica Chastain), a woman who’s suffered a loss but cannot bear to talk about it, whether with her estranged husband, Conor (James McAvoy), her sister Katy […]