How to Address the Gender Divide in Filmmaking 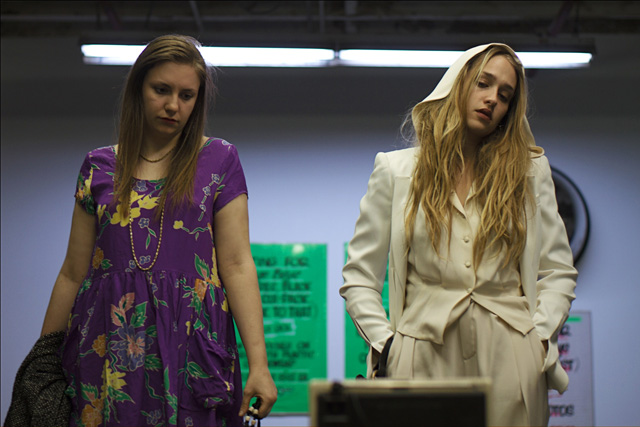 by Sarah Salovaara
in Directing, Filmmaking
on Sep 25, 2014

Recently, I realized that Kelly Reichardt is the only working American female filmmaker with a body of work I can wholeheartedly exalt. That’s not to say there aren’t plenty of films to admire that are directed by women in this country, but that those films so often stand on their own, as that director’s first and last achievement. There is no “late period” to debate, because these women are rarely making it on to their second or third feature.

TV money and exposure factor, sure, but even the standard bearer success story that is Lena Dunham never directed another after Tiny Furniture. Instead, Judd Apatow opened a door, as Soderbergh has similarly done with a post-Sun Don’t Shine Amy Seimetz, but where is this sort of support in feature film? As I rack my brain for an example, I’m adding that “mentorship” point to this list from Christina Kallas that addresses what can be done about inequalities in filmmaking. Trailblazing is never easy, so deep pockets, if you like a woman’s work, don’t hesitate to get behind it.