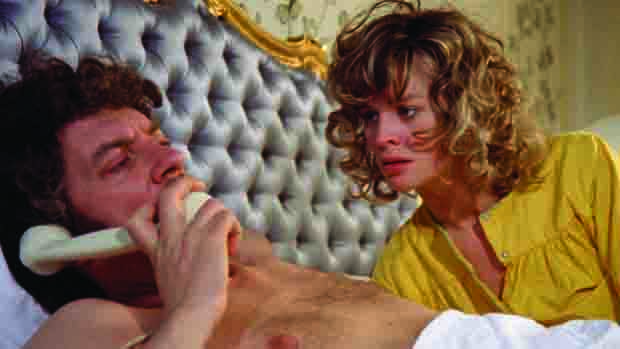 Don’t Look Now Asked by Time to name the sexiest sex scene of all time, three female writers and producers of Showtime’s Masters of Sex came to immediate agreement: Donald Sutherland and Julie Christie’s memorable coupling in Nicolas Roeg’s otherwise entirely scary Don’t Look Now. Simultaneously encompassing lust, despair and forgiveness, the scene shows the married couple passionately overcoming grief and mutual recriminations in their new Venice flat following the drowning death of their young daughter back in England. The scene sparked rumors neither actor was acting — an allegation Roeg has denied — but what makes the scene so […]