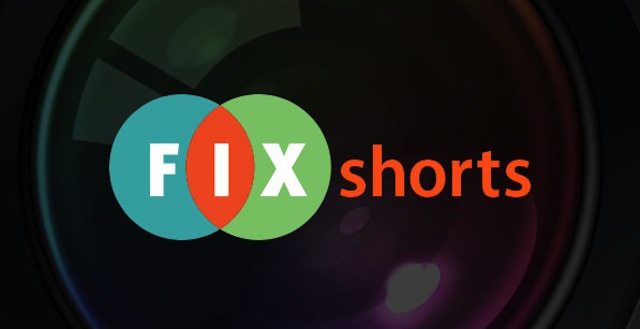 by Sarah Salovaara
in Distribution, Filmmaking
on Sep 15, 2015

In March, Fandor announced the creation of their FIXshorts program, which funded and offered streaming distribution to 5 short form proposals from FIX filmmakers. For the second round of the initiative, Fandor is expanding their reach to include the likes of Alex Cox: his short Tombstone Rashomon (and six of his features) will receive an exclusive premiere on Fandor, along with four original short films from FIX filmmakers to round out the pack.

Cox is currently funding his film on Indiegogo, while the other four projects will be partially financed by Fandor before raising the rest of their budgets on Kickstarter, with monthlong campaigns kicking off today. According to Film Acquisitions Director Amanda Salazar, the March round of FIXshorts have all completed production, with two being fully edited and submitting to festivals. “Ideally,” she says, “We would like to premiere the films on Fandor [in conjunction] with their screenings at Festivals, but that is still to be worked out as they will happen at different times.” Read up on the new FIXshorts films below, and head to the Kickstarter to contribute.

An existential ghost story about a pizza delivery driver who receives a cryptic transmission from beyond the grave imploring her for help which only she can provide.

A collaborative film about the work of doing laundry with text developed from interviews with NYC neighborhood laundromat.

An absurdist black comedy about two bumbling kidnappers and their latest victim.

A shot-on-35mm documentary exploring the landscape of the billion-dollar industry of hog farming in North Carolina.

A telling of the shootout at OK Corral from multiple perspectives (in the manner of Akira Kurosawa’s masterpiece).