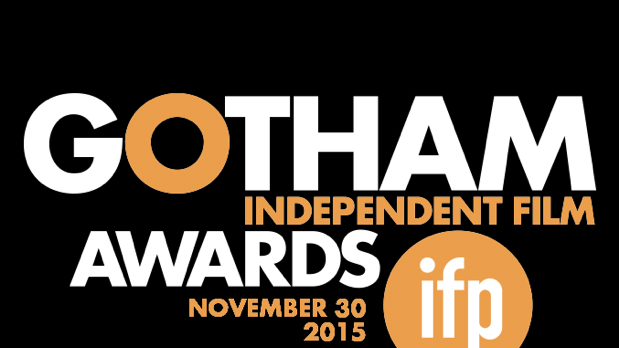 The Independent Filmmaker Project (IFP), Filmmaker‘s parent organization, announced today that two new awards will be given at the upcoming 25th Annual IFP Gotham Independent Film Awards. Two Breakthrough Series awards will single out outstanding achievement in serialized content in television and new digital media. Long Form (for continuing or limited series with episodes running 30 minutes and longer) and Short Form (for continuing or limited series with the majority of episodes under 20 minutes). Focusing on “debut” series, only series that premiered within the last year (September 1, 2014 – August 31, 2015) will be eligible. Full criteria for the Breakthrough Series awards are available at http://gotham.ifp.org. Nominations for the awards will be announced along with nominations for all competitive category awards on October 22nd, 2015.