Mathieu Amalric on My Golden Days 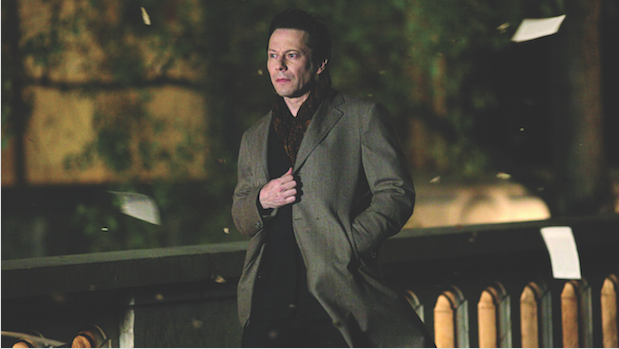 by Vadim Rizov
in Actors, Features, Interviews, Issues
on Jan 20, 2016

I spoke with Arnaud while he was here for the festival. One of the things he talked about is that he’ll model things for you, that he’ll show you where to touch your nose or how to grab a glass. He’s very specific when he’s blocking. It’s very good. He said that that’s something that you’re not supposed to do when directing actors. Were you the one who asked him to do that for you, initially? Oh, he does that for himself, to find all the characters. He plays all the characters, especially women, extraordinarily well. It’s impressive. He’s such […]