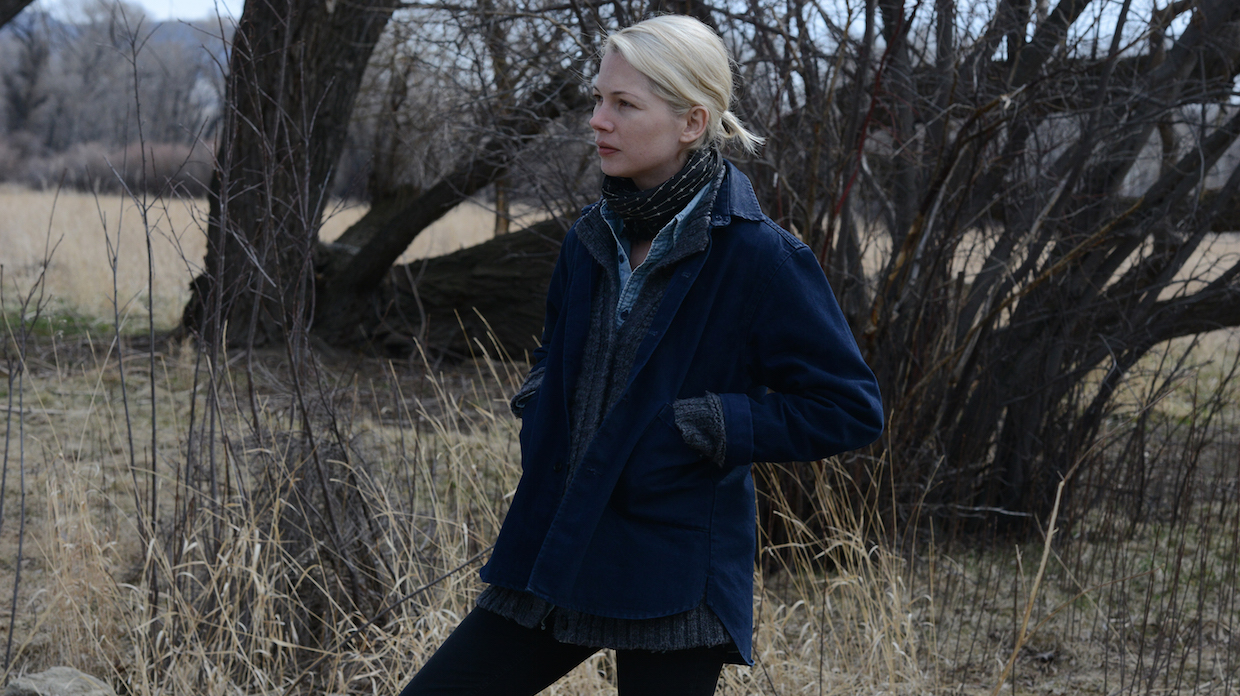 by Filmmaker Staff
in Festival Circuit, Issues
on Apr 21, 2016

Sundance Film Festival 2016 by Adam Cook Few film festivals carry inscribed connotations the way that Sundance does. For this newcomer to Park City, a visit to this beacon of American indie cinema came loaded with preconceptions about both the nature of the “Sundance film” (part myth, part truth) and the tendency for the collective critical response to hyperbolize and rush to proclaim the year’s early favorites. Given the calendar-based approach of looking at movies in the context of their year, Sundance emerges on the heels of last year’s best-of lists, nearly 12 months ahead of when its own lineup will […]