Hulu Dives into Documentaries with Beatles Doc from Ron Howard 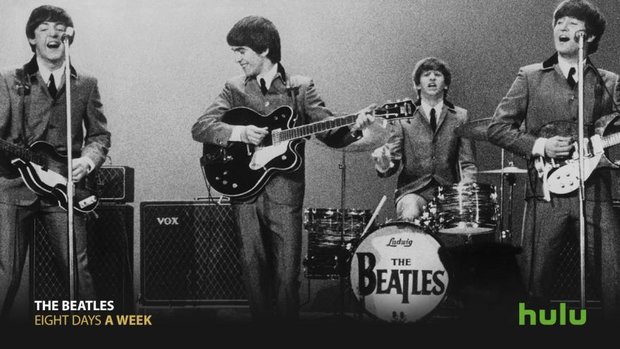 by Paula Bernstein
in Distribution
on May 4, 2016

Looking to compete with Netflix in the documentary arena, Hulu announced this morning at its upfront presentation for advertisers in New York that it has launched Hulu Documentary Films, a destination for original and exclusive documentary film titles.

It won’t be easy for Hulu to compete with Netflix, which has been acquiring high profile documentaries for the past three years, including Oscar-nominated films such as The Square, Winter on Fire: Ukraine’s Fight for Freedom and What Happened, Miss Simone?

But Hulu’s entree into documentaries is certainly good news for nonfiction filmmakers since it introduces yet another buyer into the documentary marketplace.