Filmmaker is now out with its annual 25 New Faces, our picks of directors, writers, producers, editors and cinematographers who are exciting us right now. Click here to read this year’s list. 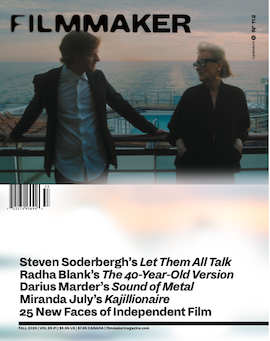 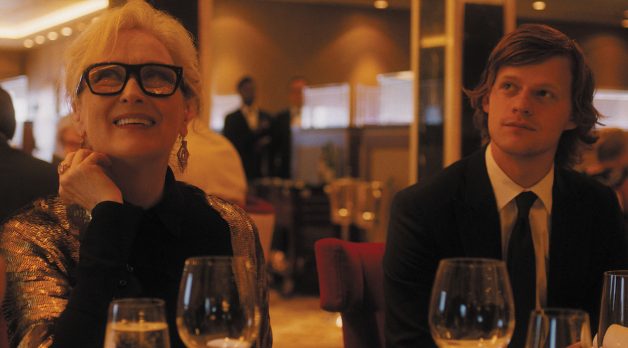 Travel Companions: Steven Soderbergh on Cruise-Ship Shooting, Working with Deborah Eisenberg and Meryl Streep, and Let Them All Talk

In August 2019, when Steven Soderbergh shot Let Them All Talk, COVID-19 was not on his mind, except to the degree that his research on Contagion (2011) had convinced him that a pandemic similar to the one depicted in the film was inevitable. And yet, one of the most compelling aspects of the workaholic director’s latest feature (streaming this Fall on HBO Max) is that the eight-day Atlantic crossing on the Queen Mary 2, during which most of the movie is set, now can be read as a metaphor for the necessarily transformational journey from before to after COVID. In […]