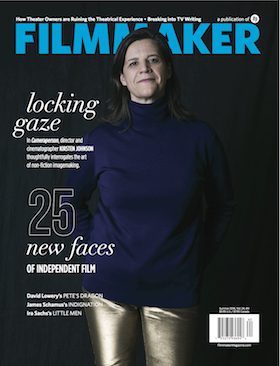 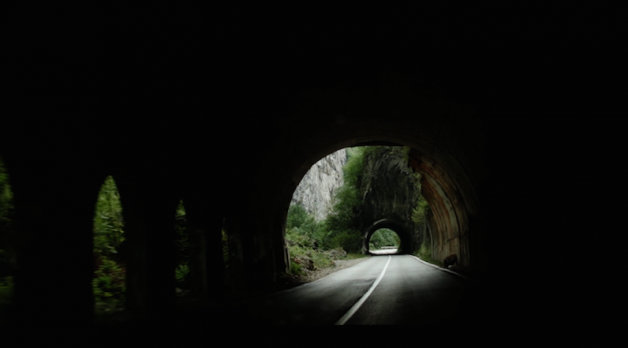 Locking Gaze: Kirsten Johnson on the Images of Her Thrilling Documentary, Cameraperson

Both memoir and essay film, Kirsten Johnson’s Cameraperson is an astonishing work of cinematic analysis and alchemy. Comprised of material shot by Johnson for 24 different documentaries over a span of 25 years, it’s a movie made up of fragments, globetrotting scenes that tumble one after the other, announced by title cards listing the location and year of the footage but not the director. Included, too, in the footage is personal material, some for film projects of Johnson’s that have yet to be realized and some home movies shot of her mother in the months before she died of Alzheimer’s. […]