High Tide: Kenneth Lonergan on Manchester by the Sea

“…If it is true to say that, in essence, the tragic hero is intent upon claiming his whole due as a personality, and if this struggle must be total and without reservation, then it automatically demonstrates the indestructible will of man to achieve his humanity.” — Arthur Miller, “Tragedy and the Common Man” (The New York Times, Feb. 27, 1949) How should we grieve? When faced with inconceivable loss, most of us become amateurs, fumbling in the hope of recovery. Grief tends more to ugliness than elegance, and it has a nasty habit of overstaying its welcome. For Lee Chandler, […] 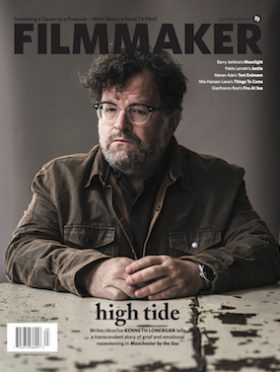 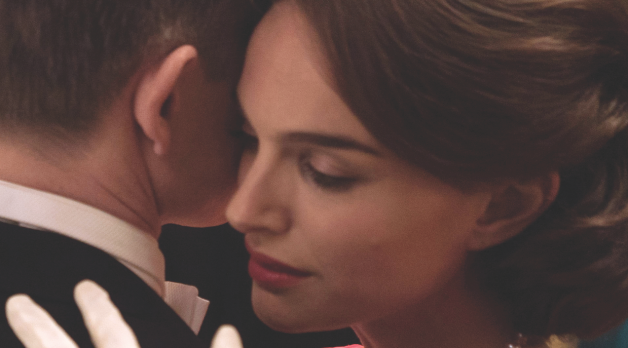 A Woman Above Everything Else

The camera pushes tight in on Natalie Portman’s distressed face, a layer of 16mm grain putting a slight filter on her perfect features. From the very beginning, we’re too close; the customary distance from an iconic first lady is gone. Also missing are biographical flashbacks, or early happy moments, or pretty montages locating Jacqueline Bouvier Kennedy within the tapestry of her husband’s life and administration. No, Pablo Larraín’s Jackie, which follows the first lady in the days following John F. Kennedy’s assassination, begins in a kind of emotional media res, a heightened state accentuated by the dark chords of Mica […]