“Stop thinking as an individual and start thinking as a team,” says Legs (Makyla Burnam), one of the Lionesses — a dynamic Cincinnati high-school drill team — to a group of young recruits, who include the shy, diminutive, but quietly purposeful 11-year-old boxer Toni. Played in writer/director/producer Anna Rose Holmer’s terrific, formally assured dramatic feature debut, The Fits, by the self-possessed and emotionally transparent Royalty Hightower, Toni has been drawn away from the comforting routine of her boxing practice by the sounds, music and movement of the Lionesses and, by extension, the more adult world they represent. But soon after […] 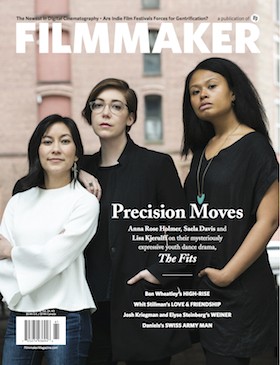 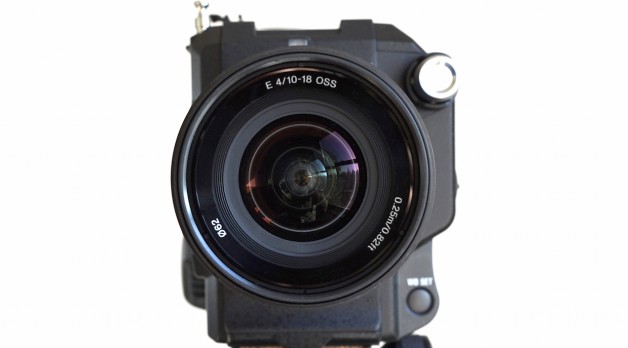 In this, my sixth annual camera round-up for Filmmaker, I’ll explore the latest developments and trends associated with cameras — as I have each year — which taken together continue to define new directions in digital cinema. I’ll highlight cameras that exemplify these trends. Those seeking an end-in-sight to a decade’s worth of profound change in camera technology might want to stop reading here. In my 2015 camera round-up, I touched on issues of design including modularity, new materials, a return to ergonomics; the birth of camera apps; wirelessness and the dawn of camera IP connectivity; the mirrorless revolution with […]