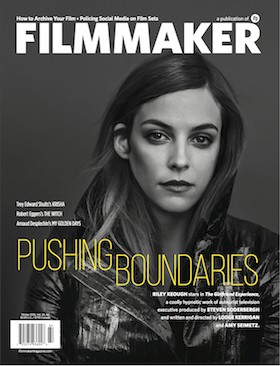 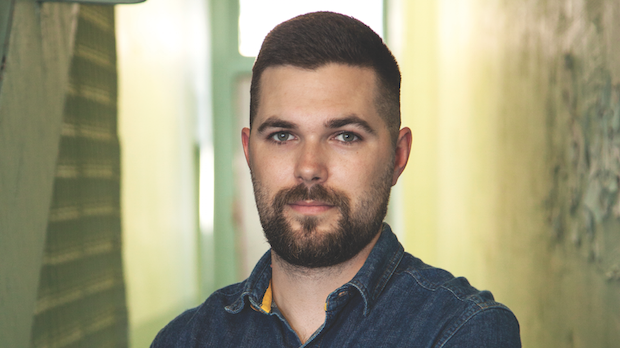 Read about Robert Eggers’s staggeringly accomplished first feature, The Witch, winner of the 2015 Sundance U.S. Dramatic Best Director Prize, and the first thing you’ll learn about is the writer/director’s obsession with authentic detail. As he has explained in articles like the one Filmmaker published when selecting him for our 2014 25 New Faces list, the writer/director developed his 1630s-set story of a Puritan family under attack by a witch living in a nearby forest from not just period fairy tales but diaries, court records and other primary source materials. He wrote his dialogue in the Caroline-era English of the […]