A key movie to first understanding Todd Haynes is his Karen Carpenter “biopic” cast entirely with Barbie dolls, Superstar. This 1987 short that, due to Karen’s brother, Richard, and music rights problems will never be released, seems to define not only Haynes’s subsequent cinema, but also how much he understands the ways in which popular culture, music and memories interweave with the struggles of being a woman, the struggles of sexuality and the struggles of controlling ourselves in a world that won’t really allow it. Superstar goes beyond Karen Carpenter, digging into our own memories and insecurities. For those who first […] 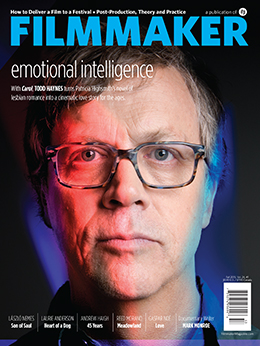 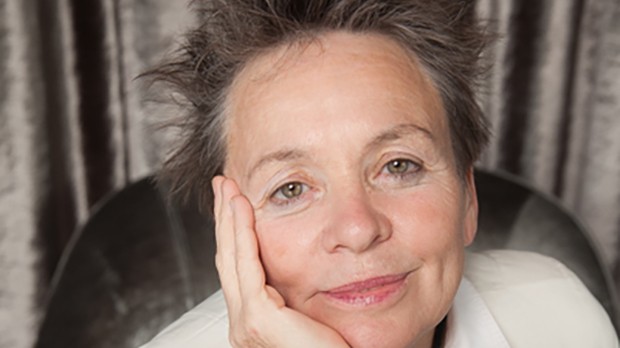 Come to the Sound of My Voice: Laurie Anderson Talks Heart of a Dog

I remember when you started hearing that voice everywhere. Melodious, precisely phrased yet awkward in its pauses, the electronic approximation of the human voice, whether sampled, altered, or pitch-shifted, and triggered by the pound sign, or, now, simply a “Hey, Siri,” has lured human dialogue into an uncanny valley of meaning since the 1970s. And, after Kraftwerk, certainly, but long before AutoTune, 808s & Heartbreak and the Gregory Brothers there was Laurie Anderson, whose vocoderized voice forced us to try and make sense of it all. Anderson, a performance artist and composer whose early work included a piece where she played […]