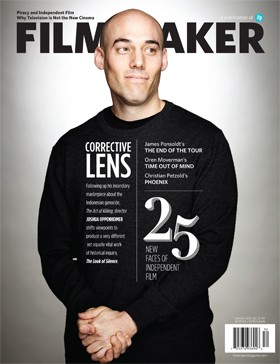 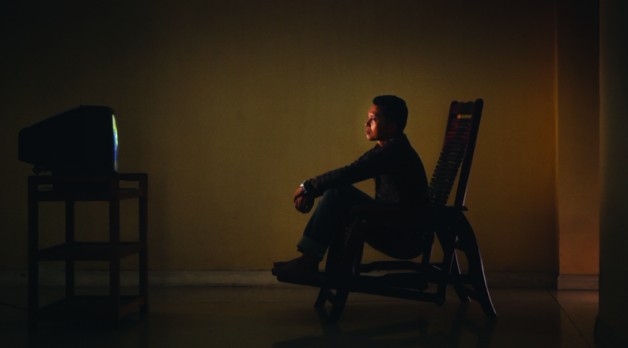 While promoting The Act Of Killing — his punchy, audacious, madly performative, deeply troubling masterpiece about the legacy of genocide in Indonesia 50 years later — Joshua Oppenheimer didn’t much let on that there was a second, complementary feature in the works. While editing the first film, and before his secondary subjects in the government and paramilitaries knew what a bold, damning document he had fashioned, Oppenheimer shot a round of elegant, formally restrained interviews with his earlier subjects through the offices of his collaborator, Adi Rukun, an optometrist whose older brother had been murdered. Among a range of substantial […]