Dispatches from Cannes and the Los Angeles Film Festival 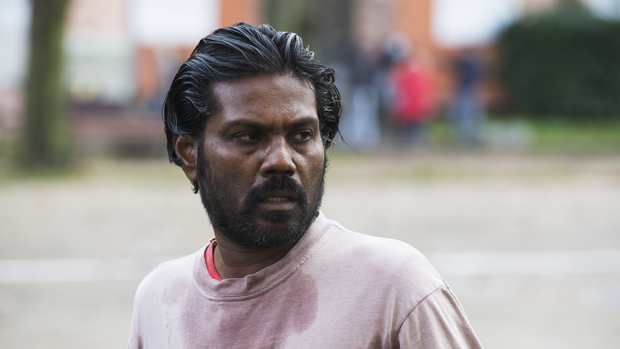 by Filmmaker Staff
in Festival Circuit, Issues
on Jul 23, 2015

Cannes by Aaron Hillis The same way New Yorkers love to bitch about living in what they also proclaim to be the world’s greatest city, the Cannes-accredited can spend nearly two weeks in the south of France watching nothing but prestigiously vetted films and have the nerve to call it a “so-so year.” But if that was a too-common sigh, it’s partly because the festival’s main competition had few unanimous hits, which is neither unusual nor taking stock of the parallel pleasures within the Un Certain Regard, Directors’ Fortnight and Critics’ Week sections, or out-of-competition premieres of innovative multiplex fare […]