I’ll Come Running: Alfonso Gomez-Rejon and Jesse Andrews on Me and Earl and the Dying Girl

Those are people who died, died! They were all my friends, and they died! — Jim Carroll Do you remember your first experience with death? Most likely it was a grandparent passing. Or maybe a parent? Or, quite possibly, someone you knew at school, whether or not that person was a close friend. I remember mine — the younger brother of an elementary school classmate. He’d always prank on his older brother in the line to get into school each day, sneaking up on him from behind and then grabbing his lunch bag. A tug of war would ensue, the […] 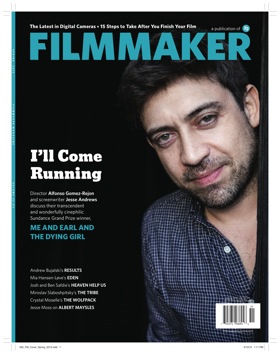 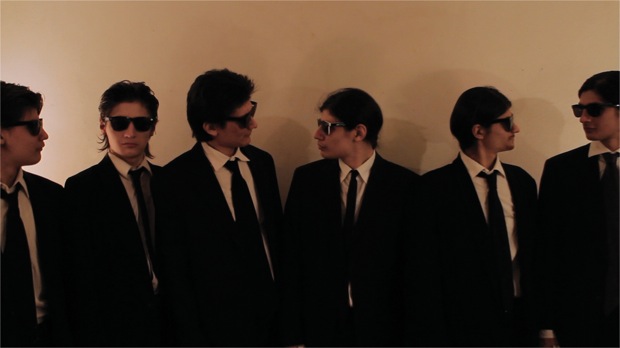 A Band Apart: Crystal Moselle on The Wolfpack

It’s a stretch of the Lower East Side like any other, with public housing towers looming unostentatiously overhead. One of these is the home of the Angulo brothers — six siblings confined for years (save sporadic supervised walks) to their apartment by their father, Oscar. Crystal Moselle’s first feature The Wolfpack — winner of the Documentary Grand Jury Prize at this year’s Sundance Film Festival — is the result of an accidental street meeting between the documentarian and her future subjects just as they were starting to regularly go outside in defiance of their dad. There are obvious questions of […]