“Talking about dreams is like talking about movies, since the cinema uses the language of dreams,” Federico Fellini once said. “Years can pass in a second, and you can hop from one place to another. It’s a language made of image. And in the real cinema, every object and every light means something, as in a dream.” Cinema’s oneiric qualities have long been discussed by filmmakers and film theorists alike. Hollywood is even referred to as “the Dream Factory,” but that sobriquet refers as much to the industrial production and export model of the motion picture business as it does […] 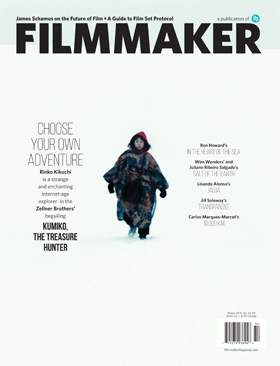 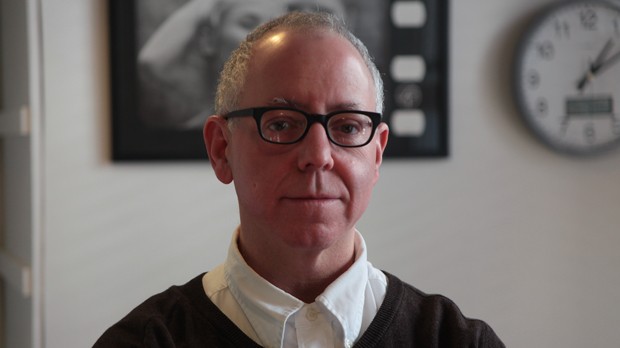 23 Fragments on the Future of Cinema

Asked to address the question of the moment, James Schamus responds with this provocative, exhilarating meditation on cinema, its death, and the possibilities of its non-future. A speech given November 18, 2014 at the German Film Academy. 1. Let us begin with a quotation, from the late, great Theodor Adorno: “Whoever speaks of culture speaks of administration, whether this is his intention or not.” 2. You have invited me here tonight to speak on the topic of “The Future of Cinema.” This is not an easy task, given all the challenges buffeting our industry and our art form, challenges such […]