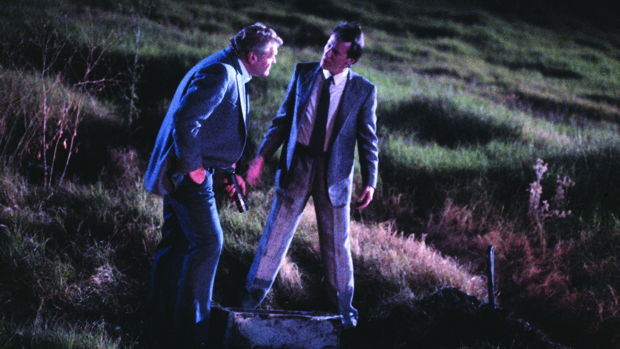 Best Seller An old-school scribe who never met a genre he couldn’t work in, Larry Cohen honed his craft as a writer on ’50s and ’60s television before graduating to features via assignments like Return of the Seven and a series of unproduced treatments for Alfred Hitchcock (one of which would resurface decades later as the Colin Farrell vehicle Phone Booth). Cohen promoted himself to director in 1972 with Bone, a wickedly funny class satire in which a white couple’s repressed tensions are brought to the surface by an encounter with a black man who wanders onto their property. Shot, […]