Load and Play: Killers, Wage Slaves and Varda in the Sun 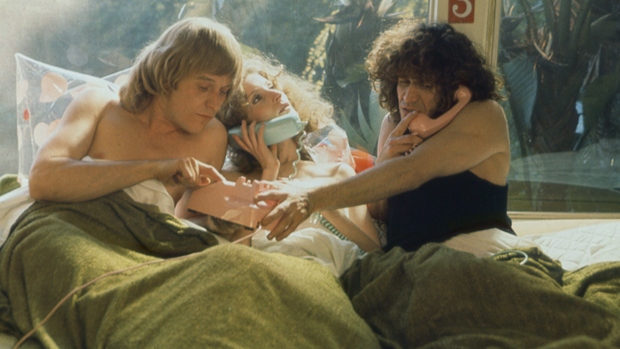 Agnès Varda in California Several directors of or related to the French New Wave flirted with Hollywood, from those who actually completed studio pictures (François Truffaut, Jacques Demy) to those whose efforts crashed and burned (most famously Jean-Luc Godard, whose proposed gangster picture with Robert De Niro and Diane Keaton remains one of the most tantalizing unmade films of all time). None of them managed to turn their detours in Los Angeles into as singular a cycle of films as Agnès Varda, whose two periods in the city (in the late ’60s and early ’80s) yielded five highly personal works […]