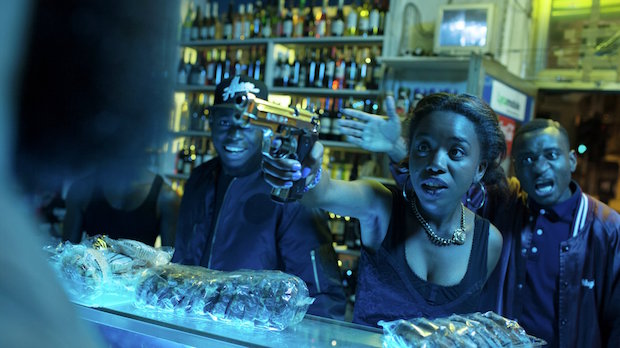 by Filmmaker Staff
in Festival Circuit, Issues
on Oct 28, 2015

TORONTO by Scott Macaulay High Rise has long been considered one of the J.G. Ballard’s most “adaptable” books, with the author’s dispassionate meditations on disassociation, inner and outer space, and the psychologies and paraphilias unleashed by 20th-century life encased within the sturdy confines of a modern apartment building and a class-based tale of survival. Nonetheless, High Rise has taken decades to reach the screen, despite the attachments of numerous directors, including Vincenzo Natali, Bruce Robinson and, revealed producer Jeremy Thomas at a talk at this year’s Toronto International Film Festival, interest from Nicolas Roeg. Premiering at the festival in Platform, […]