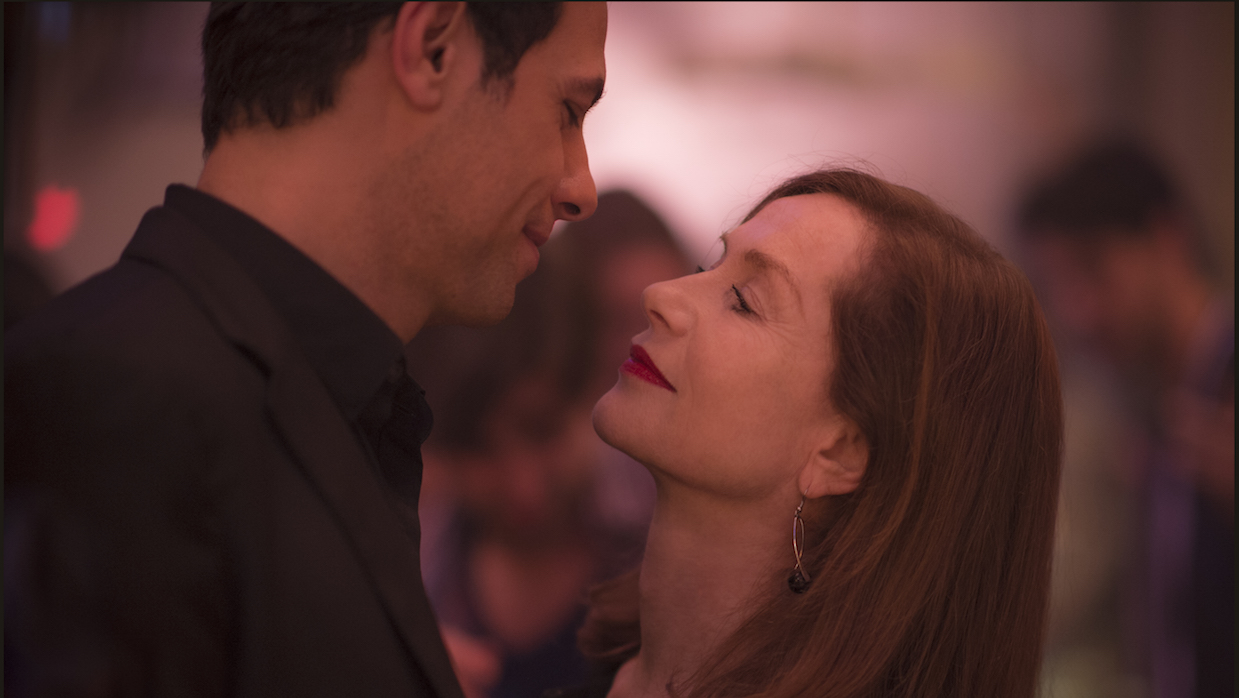 by Filmmaker Staff
in Festival Circuit, Issues
on Jul 25, 2016

Cannes 2016 By Blake Williams Sometime around the fourth week of April — after word got out that Cannes festival director Thierry Frémaux had rejected Bertrand Bonello’s highly anticipated new film, Nocturama, in which a gang of young radicals plant bombs all over Paris (a film that was definitely finished and was definitely submitted to and seen by the selection committee); after various news outlets began circulating footage of the Cannes municipal police force’s elaborate terror drills at the Palais des Festivals, with faux wounded tourists writhing in agony on the pavement, simulated car bombs, coordinated police raids and all; […]