Everybody Is a Star: Ahmir “Questlove” Thompson on Making His Oscar-Winning Doc, Summer of Soul

This interview with Ahmir “Questlove” Thompson about his Summer of Soul (…Or, When the Revolution Could Not Be Televised) appeared on the cover of our Summer, 2021 print edition and is being reposted following the film’s winning Best Documentary at last night’s 2022 Academy Awards. — Editor On June 29, 1969, Sly and the Family Stone delivered an electrifying performance at Mount Morris Park in Harlem, New York. Fusing the revolutionary fervor of the Black Freedom movement with the collectivist spirit of West Coast counterculture, the iconic band wowed the audience with rousing renditions of  “Everyday People,” “Sing a Simple Song” “You Can Make It […] 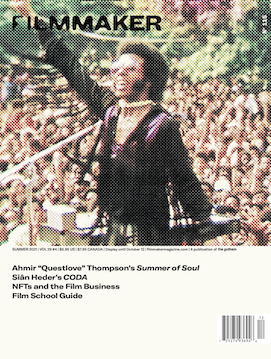 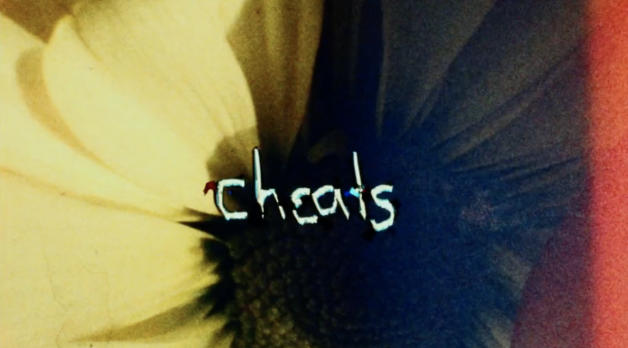 For the past six years, I sought out amateur travel films made by women in the first half of the 20th century, which I collected in an all-archival essay film, Terra Femme. In the process, I watched dozens of hours of footage of everything under the sun: biblical gardens, women doing laundry, ice fields, a tapir, mounds in a cemetery. Occasionally, there is a handwritten intertitle. “Crossing the Equator” reads one, and the filmmaker has added little serif marks to the letters in “Equator.” What follows is footage shot onboard a boat during a line-crossing ceremony, in which Poseidon and […]