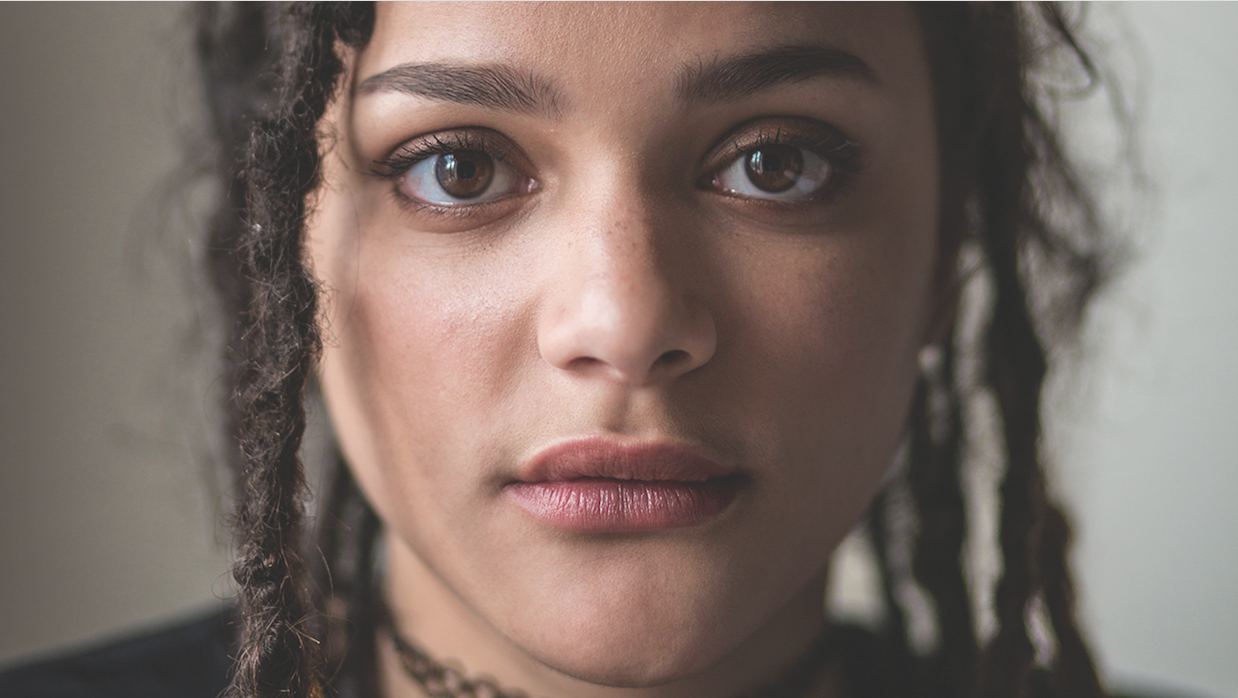 Again in 2016, when compiling this list of our 20 most popular posts on the site, I was gratified to see our customarily high substance-to-clickbait ratio holding steady. As always, our “top posts of the year” list is broken in two. There is a list of the top ten new pieces published in 2016, and then a list of the top ten previously published, or archival, posts. Befitting the magazine’s mission, there’s a strong current of practical filmmaking advice and DIY tutorials here, ranging from casting, finding a producer, developing a script and more. In terms of the newly published work, the splash page for our annual 25 New Faces takes once more the top spot, while Brandon Tonner-Connolly and Alicia van Couvering’s article on film set etiquette — our most popular article ever — is far and away our most popular archival piece this year.

The great thing about this list is that the vast majority of links here is timeless in a way. And if you’re about to start working on your first feature, well, there’s a lot here for you.

1. 25 New Faces of 2016 (With American Honey star Sasha Lane’s profile being the highest trafficked in the series.)

2. “There is No Right Way”: 14 Things Directors Need to Know About Directing Actors

3. Why Louis CK’s Horace and Pete is the Most Important TV Show of the Decade (and Maybe the Best)

4. Shooting a Movie in 25 Days for Blumhouse: Phil Joanu on The Veil

5. Watch: The Revenant by Tarkovsky

6. Too Much Coverage is Exhausting, Especially for the Actors: Tony Zhou on Ensemble Staging

7. An Open Letter to the Tribeca Film Festival about Vaxxed

8. All Movies are Political Movies: We Need to Do Better

9. Olivia Wilde Directed this Music Video on an iPhone 6s+

10. If You Put Up a Video Village, You’re Going to Get 10% Less Material a Day: Gilles Nuttgens on Hell or High Water.

1. The Seven Arts of Working in Film: A Necessary Guide to On-Set Protocol.

2. What Everyone Does on a Film Set

3. 15 Steps to Take After You Finish Your Script

4. The Art of First Impressions: How to Cut a Movie Trailer

5. How To Option a Book For Film Adaptation

7. So You Want to Make a Horror Film? On Jump Scares and Other Basics of Fright

9. How to Find a Producer