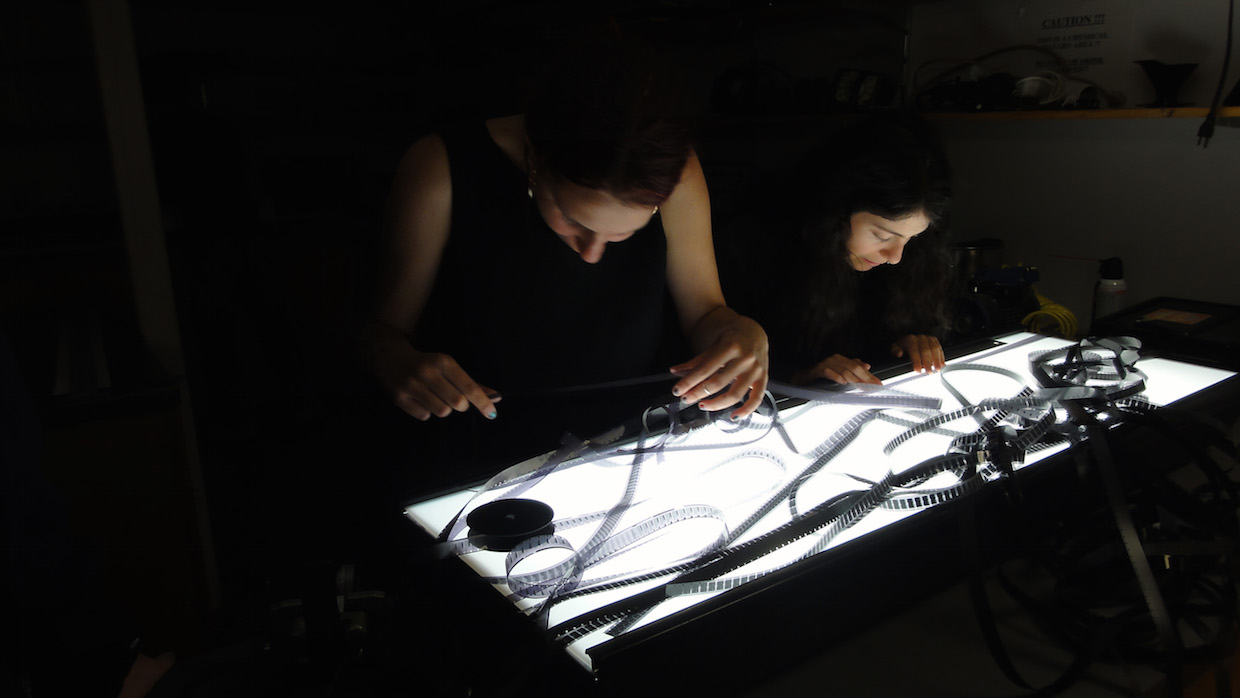 When Steve Cossman founded Mono No Aware 10 years ago, he was literally the entire organization. Operating out of his apartment, Cossman — who’d attended Albright College and had just returned from a two-year program at Prague’s FAMU film school — wanted to engage with and assist the expanded cinema community. “Expanded cinema” goes far beyond traditional notions of the avant-garde: Cossman cites a recent piece by Julie Dumas as a good example of the kind of work his organization supports, in which RGB lasers pointed at a single surface created a piercing white light. “There were two buckets with […]