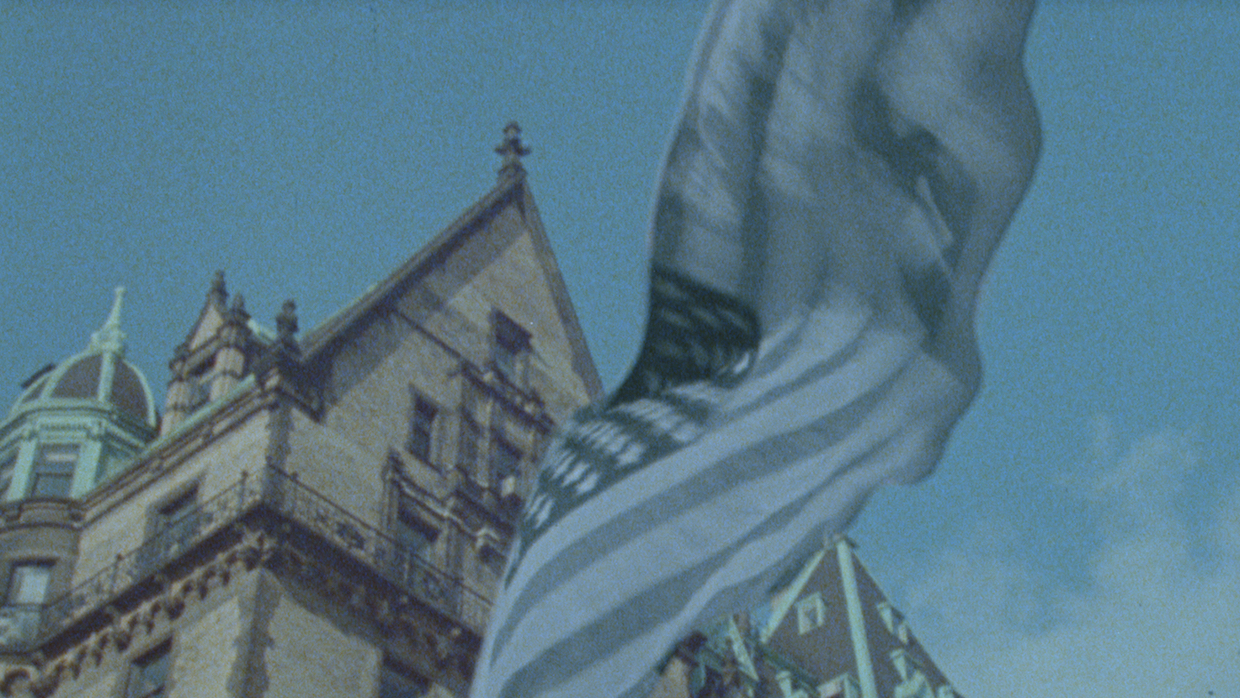 The Killing of America (Photo courtesy of Severin Films)

The Killing of America The recent Severin Films Blu-ray/DVD release of the 1981 documentary The Killing of America marks the first time this notorious cult item has ever been commercially distributed in the U.S. in any form — ironic, given that it’s a film about a particularly American issue made by two American filmmakers, but it apparently hit too close to home at the time. So despite being a top 10 box-office hit that year in the country that actually produced it (Japan), the film never saw the light of day in the U.S. other than an extended run at New […]