Film Festival Application Process Do’s and Don’ts (Or, How Not to Shoot Yourself In the Foot When Applying to a Film Festival) 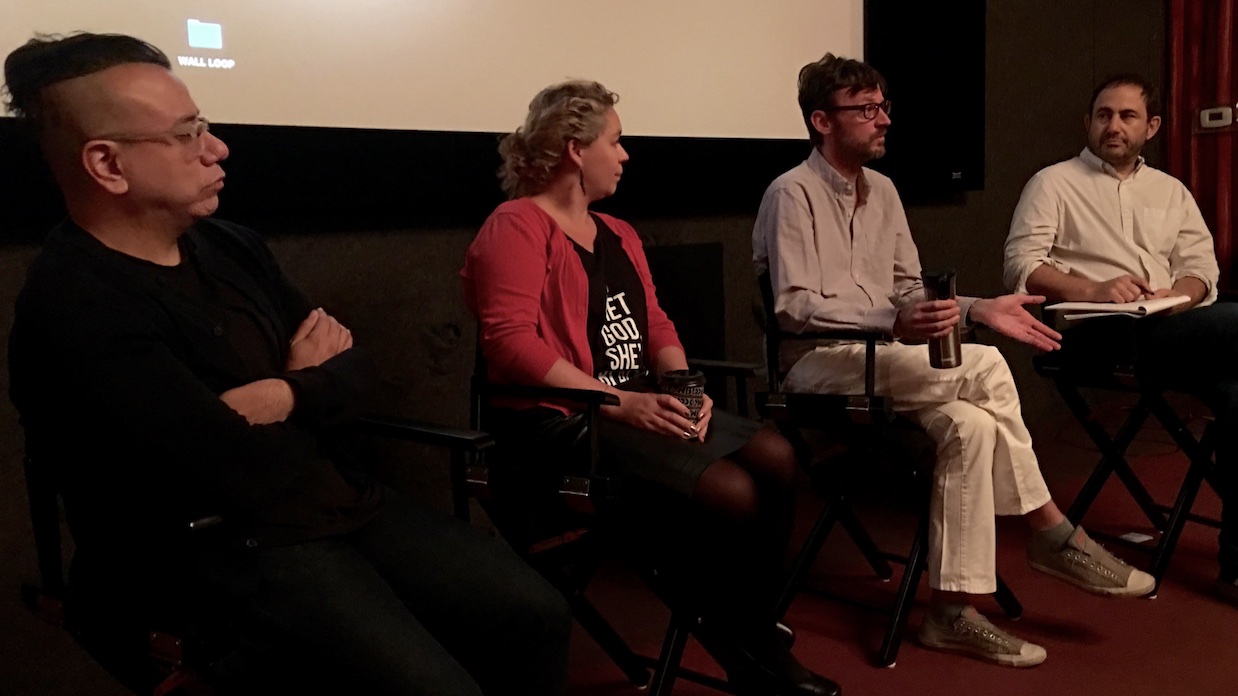 So it’s that intense festival time of year again. You’re considering festivals, applying to festivals, maybe excited about the festivals you’ve been accepted to or recalibrating your expectations after unexpected rejection letters.

If so, then the following ten do’s and don’ts may be helpful to you. These suggestions are based not only on my own work with clients, but also from some amazing advice from some really knowledgeable folks who I have had the pleasure of being on panels with over this past year: Basil Tsiokis (programmer, Sundance and DOC NYC), Tom Hall (programmer, Montclair Film Festival), Dan Nuxoll (Rooftop Films), Omar Gonzales (publicist, PMK-BNC), Ania Trzebiatowska (Manager of Acquisitions, Visit Films), David Nugent (Hamptons International Film Festival), Milton Tabbot (Senior Director, Programming, IFP) But don’t hold them responsible for everything I say — I take full responsibility.

1. Only submit when you are sure the film is ready to be seen. You only have one shot with each festival.
Most of the time festivals will not re-watch a film if submitted in a previous year. It is hard enough to get them to look at a new cut in the same year you are submitting unless you are an alumni or are an established filmmaker or both.

2. If you intend your film to be appreciated by an audience, test screen your film before you submit it and certainly before you lock picture. Don’t let film festival programmers and then the festival audience to be the first to view your film.

3. Know your film, part one: Research what festivals are best for your film. Look at the festival archives to see what their taste and programming is. Identify similar films to your own and see where they had their festival premieres.

5.  Create a budget for submissions. It can add up very quickly.

6.  Have a sense of the festival cycles that start in late summer/early fall with Telluride, Venice, Toronto, and IDFA and then proceed through the mini-Winter/Spring cycle that starts with Sundance. These cycles pretty much end in June, with the summer largely taken off. If you are finishing your film in winter you will need to evaluate whether to submit to the end of that year’s cycle or wait until next year.

7.  Submit to a variety of different kinds of festivals. Apply to the many worthy and solid regional and niche/genre festivals. Depending on your subject matter, consider festivals targeting women’s, LGBTQ, Jewish, African-American, horror, environmental, etc. content. At the same time, be cautious about your premiere — don’t squander your premiere status at a festival that won’t deliver added marketplace, publicity or prestige value.

8. Have a strategy. If you feel your film has the chops for a top tier festival, apply to those first, and then move on to strong regional and niche festivals. This timing is one of the toughest parts of devising a strategy: how long to wait to move on to these non-top tier festivals. You want to be cautious about where you premiere, but you also don’t want to be a year in and still not have some festivals lined up!

9. If you have critical or industry advocates, here are some guidelines for leveraging their support:

* Make sure the advocate knows the film.
* Understand that this is a big ask. The advocate only has so many films he or she can lobby for, so is lobbying a programmer what you truly want to ask of that advocate? For example, are there other important needs you’ll be potentially wanting their help with later on?
* Understand that their advocacy involves calling the film to the attention of the programmers and indicating their support. Despite rumors to the contrary, it doesn’t mean that that they’ll actually be able to guarantee your film is accepted.

10.  Know your film, part two: Your film may not be a festival film. Some films, particularly docs, might have a better play at niche conferences than festivals, and this might result in more money and more audience connection and more opportunities to change the world than festivals. Don’t waste a full year of festival submissions and rejections before you figure this out.

1. Don’t rush the film to make a deadline. This is the inverse of #1 above, but it is worth repeating. Don’t risk making a lesser film. The world is so competitive now and is filled with so much content, you need to focus on creating the best film possible, no matter what.

2. Don’t submit late: meet the official deadline. Extensions are generally bad for a variety of reasons: festivals give preference to films that have met their deadlines. It you submit too late, the festival may not guarantee that they’ll look at the film. And, films that have already become programmer favorites, particularly ones that might be similar to your film, already have their champions. And, simply, submitting late in the process means that some films have already been selected, so your film is competing for one of a fewer number of programming slots. Finally, viewing a rash of last-minute submissions is extra work and stress for the festival. (The above is especially true for first-time filmmakers. If you have an experienced producer with a track record, perhaps you can ask for an extension — but it’s still not a great idea.)

3. Don’t be secretive with film festival programmers. If you got into another festival that has a conflicting premiere status, don’t be coy with either festival — be upfront and tell the programmers who accepted your film. If you need it, ask for a few more days to make your decision. The programmers won’t love it, but they will generally understand. It is best to do this by phone, not email, so that you can create a human connection.

4. Don’t ask for fee waivers unless you are an alumni of the festival. You don’t want to start off your relationship with a festival asking them to work for free (which is what you are doing by asking for a fee waiver). If you get into a more prominent festival, you will probably start receiving invitations with fee waivers.

5. Don’t try to talk to a programmer after you have submitted your film unless you know him or her well (in which case you probably wrote them an email along with your submission). Understand that programmers are super busy during this time, and it doesn’t do any good to try to talk to them to tell them what they should already know from your submission. “My film is great and so and so is in it, it’s about such and such.” What do they say to that? Communicate only when you have an update that is relevant for the festival, such as being accepted into another festival that affects premiere status in some way.

If you have questions about the above – or need help in crafting your festival plan – feel free to reach out to www.hybridcinema.com.

Jon Reiss is a filmmaker, author and media strategist who wrote the book Think Outside the Box Office. Through his company HybridCinema he has advised hundreds of filmmakers and film organizations throughout the world including IFP, Paramount Studios, Screen Australia, Film Independent, Creative Scotland. Film clients have included: Hooligan Sparrow, Maya Angelou: And Still I Rise, Food Chains, Off the Rails, Tyrus, The Transfiguration. He also co-wrote Selling Your Film Without Selling Your Soul and Selling Your Film Outside the U.S. He is a Senior Lab Leader at the IFP Filmmaker Labs. Join him on Facebook and Twitter or reach out through Hybridcinema.com