“We Did as Many Long Takes as Possible”: Director Julius Onah | Luce 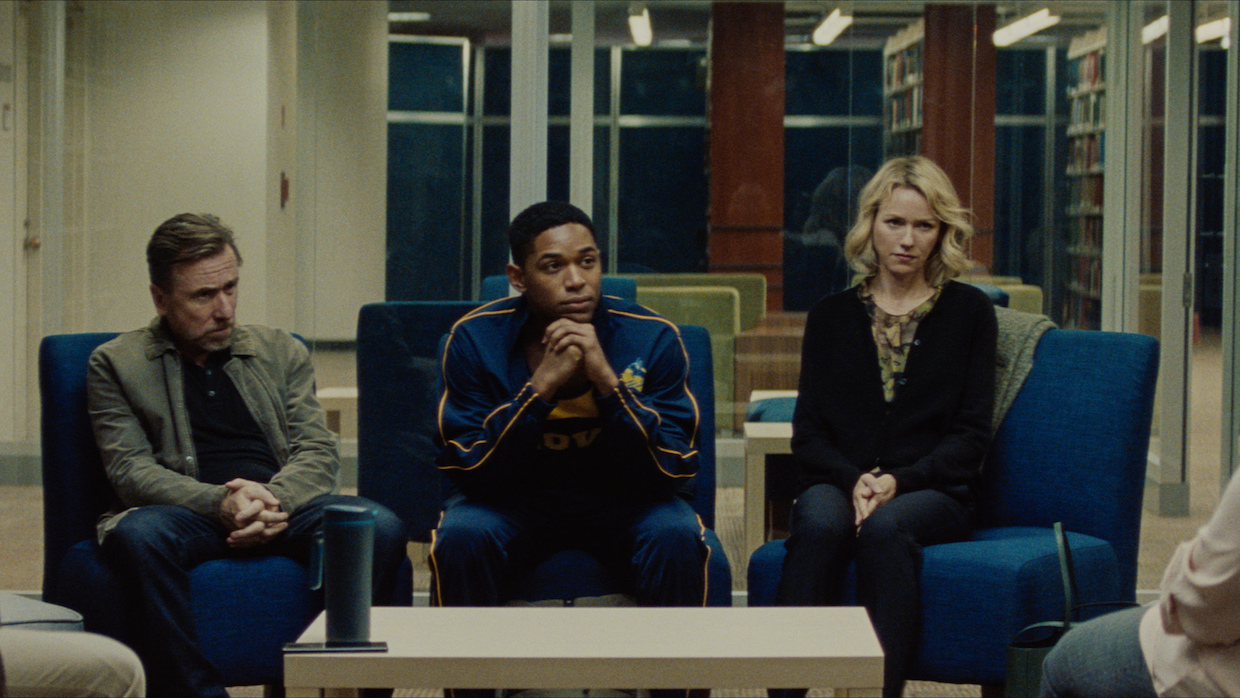 One of the key ideas that Luce explores is the limits of our perception. Specifically, it’s a story that asks how the ways we view each other shape power and privilege in our culture. It was important to translate that idea into the visual language of the film. For that reason we did as many long takes as possible. There are quite a few scenes where the story is told in one shot and the audience is asked to decide what they believe is happening in front of them. These shots were of varying complexity, but all required a synchronicity between performers, camera and lighting to create a sense of effortless verisimilitude. These are things the audience may not immediately notice as they navigate the story of Luce, but all these shots took a tremendous amount of care and effort to achieve. In particular, one in the middle of the film, during a critical moment in the story, required stunt work and a moving vehicle. The most gratifying thing is that shots like these were not just for aesthetic value. They were also critical to the telling of the story of Luce in a way that invites the audience into the world of the characters and the themes of the film.