“As Long As I Make the Story Clear and Not Noring, Then I’m Good”: Editor Zimo Huang on The Tomorrow Man 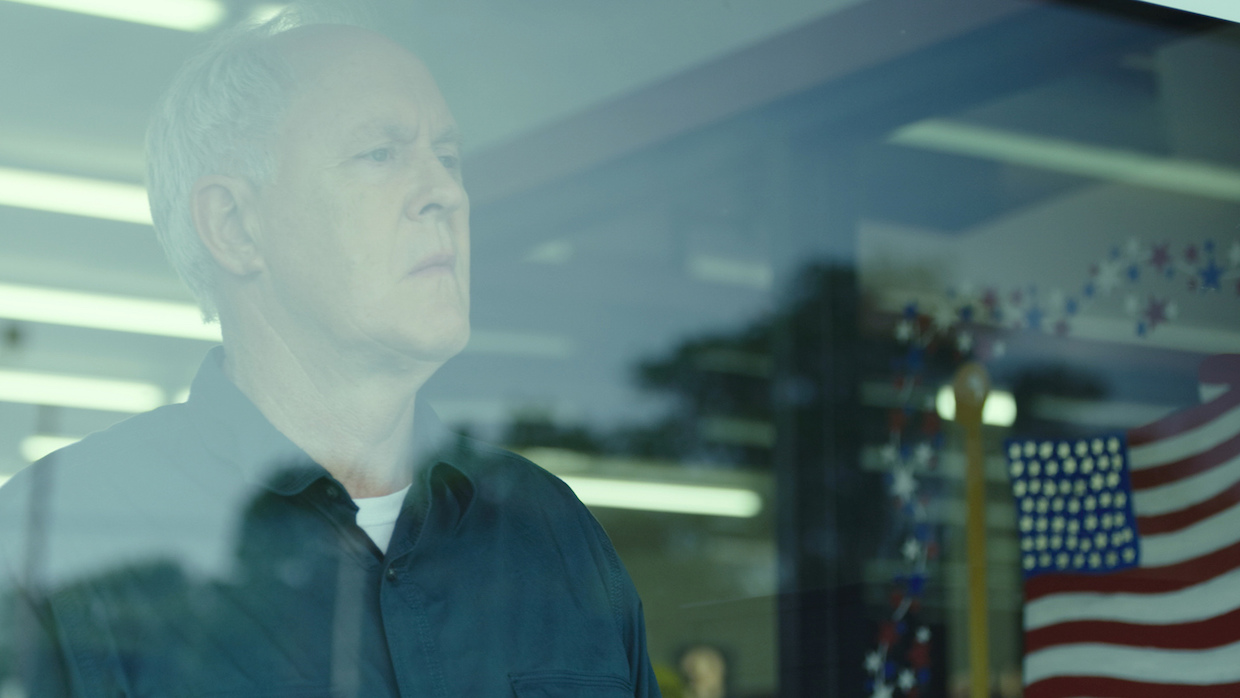 John Lithgow in The Tomorrow Man (photo by Noble Jones)

A music video director and David Fincher protege, Noble Jones makes his feature filmmaking debut with The Tomorrow Man. John Lithgow anchors the film as Ed Hemsler, a divorced retiree with a penchant for grandiose if vague conspiracy theories about the imminent end of the world. His unexpected romance with Ronnie Meisner (Blythe Danner) begins at a grocery store, but their path is full of unexpected bumps. Via email, editor Zimo Huang discussed his work on the production.

Huang: My agent, Matthew Coatsworth at UTA, sent me the script one day and I felt in love with it right away. I then had a meeting with the director, Noble. We chatted about the story, and we clicked. I think the main factor why I was the one who ended up cutting the film was that the director and I had the same idea about how to pace and structure the film.

Huang: Making this storyline clear has always been my main goal from the rough to locked cut. We have, as many editors do, a board with all the scenes written out on index cards. The director and I would move things around and see what would work. Sometimes it confuses us, but it always helps.

Huang: I don’t really have techniques, personally. It’s storytelling. For me, as long as I make the story clear and not boring, then I’m good. The director did tell me to watch John Ford’s films before we started cutting. I love John Ford, and I really enjoyed re-watching many of his films. Oh, also, he told me to watch Hal Ashby’s Being There!!

Filmmaker; As an editor, how did you come up in the business, and what influences have affected your work?

Huang: Avid Media Composer! It’s my personally preference. I’ve been cutting on Avid since the beginning of my career. I do use Premiere to work on short form projects.

Huang: To be honest, we locked the cut a year ago, and I don’t quite recall what the most difficult scene was. But I guess it’s a good thing?

That being said, there was one scene we couldn’t figure out where to use in the film because it didn’t work in the place where it was intended. The director and I tried to save that scene, but we at the end, we tossed that scene.