To Kid or Not To Kid: How Do You Make a Web Series from a Feature Film? 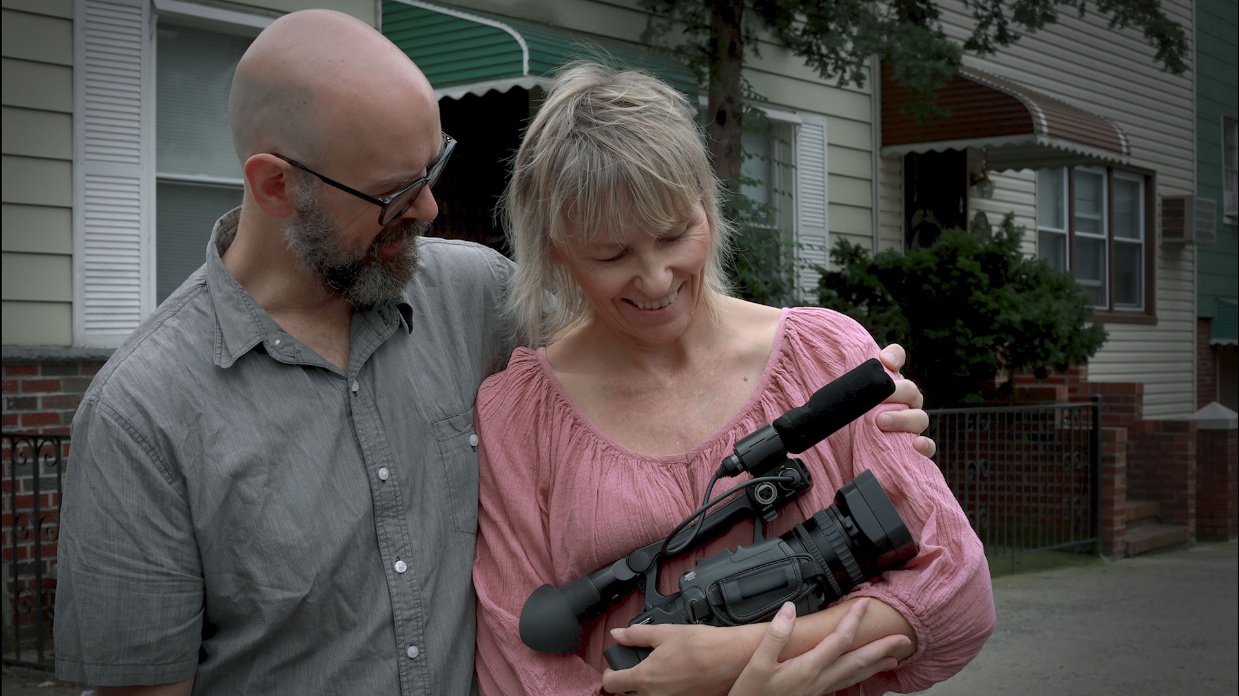 To Kid or Not To Kid

Documentary, Maxine Trump, To Kid or Not To Kid

I read once that Marshall Curry always thinks of his audience when developing his next film. And then I also know that other directors say, “Make a good film and people will find it.” Or as my old comedy boss at the BBC once told me: the audience don’t know what they want until you give it to them. There is a sense of truth in all of these statements, but Curry’s has stayed with me.

As soon as I started developing my film To Kid or Not To Kid — the first English-language film about the decision to have kids or not — I started hanging out in places where I could find my potential audience. After all, I thought, maybe these people would would want the film as much as me. I was making it as much for myself as for them, truly, to help me come to terms with a decision around not wanting kids. And to be quite frank, I needed support. So there I was, on a subreddit with nearly 3/4 of a million other people, reading their childfree stories, joining Facebook groups, and attending in-person Meet-up groups — and there I’ve remained, for the six years of making this film.

These interactions made me realize that there are a lot of people who wanted this film to be made, to see their own decisions played out in a documentary, or to get insight into their own dilemmas. When I started screening the 75-minute feature film at festivals late last year, the reaction was amazing. People were moved to laughter, and tears — everything a filmmaker could wish for. But for me, there was also a surprising reaction: many people wanted the film to be longer. Enough people said this that it made me really think about what could have been added, or how it could be extended.

I was both pleasantly surprised by this and a little shocked. I also teach documentary-making and, let’s be honest, almost every documentary could lose at least five minutes (and sometimes much more). Most films should be cut to the bone. Even as I re-watch my own first film (the New York Times critic’s pick Musicwood) I can easily see how it could be five minutes shorter.

But I didn’t want my film to get any longer. I like that people watch it and want more. I pride myself on the fact that I did many, many test screenings and eliminated the boring moments that don’t advance the story. I didn’t want To Kid or Not To Kid to be a dry essay film — you know, the ones where people want to investigate a topic so they go shoot sit-down interviews with experts, nothing but talking-head sound bites. Boring, boring, boring!

My film’s running time was also a result of another piece of feedback — feedback that fundamentally shaped the film. In early test screenings, in versions in which I focused less on my personal struggle with motherood, viewers felt I was holding back, that I wasn’t being as honest as I could be. I hadn’t intended to make a personal documentary, but the more of this feedback I received, the more I felt the film wouldn’t be emotionally true unless I pointed the camera at myself. After all, so many of us are making films to make sense of the world, and for ourselves as much as the audience.

Once the point-of-view shifted to focus on my journey, it meant that I had to cut many other amazing characters and themes I had expected to include. I even had already shot interviews for a lot of them, but because they didn’t have any accompanying scenes of action that would push the story forwards, they ended up on the cutting-room floor.

So while I love feature-length stories, I couldn’t stop thinking about all those people who wanted more — and about all the powerful voices I left on the cutting room floor. I also couldn’t ignore some of the industry trends around non-fiction. Netflix wants docs originating in 4K, or from big names, while PBS, BBC and National Geographic have fewer feature slots available than you’d think.

And while feature films are often still the best way to get press — and with my film opening next week I’ve already had articles in The Daily Mail, New York Post, the BBC, even Christianity Today and Fox News (!) — an interview I did for mic.com, amassed three million views. That made me start to think in other directions. The age of my core audience is child-bearing age, which could be anywhere between 18 to mid 40s. It may be tough to get Gen Xers and millennials out to the cinemas these days, but it’s no longer any surprise that they flock to content online. Couldn’t I give an online voice to the underserved perspectives from my past six years of research. People like Adam, a trans man who was told he was a waste of a uterus; gay couples who were told they weren’t a real family without a child; people being cut out of wills if they didn’t give their parents a grandchild? There are so many of these testimonials I wish I could have included. Why not include them in a series?

I knew that the actual interviews and scenes cut from the film wouldn’t exactly tell the stories the way they should be told. Those scenes had been filmed for a different reason, to work in a different context. Just presenting them without context wasn’t going to work. Instead, I conceived a series of newly-filmed shorts, centered around conversational debates — a chance for people in these unique situations to ask the questions themselves, and respond to the answers, no matter how controversial. Let’s see gay men deciding whether or not to have children. Let’s hear a Mormon discussing family morality with an openly bisexual person. How does a woman figure out when to stop IVF if she has fertility issues? If someone comes from a Catholic Mexican background, how can she escape the pressure to have kids?

These are just a few of the debates that eventually evolved into my series of web shorts for Independent Lens, Should We Kid Or Not? If I’m honest, it was the easiest and quickest pitch I’ve ever done. The theme is a hot topic, and I think some of the short-form commissioning teams can react more quickly to current moods, responding to timely stories right as they hit the zeitgeist. A much quicker process than getting funding for my feature documentary.

This topic of whether or not to have kids is huge, and goes well beyond the scope of one feature film. I’m thrilled that the series has the potential to reach 1.9 billion viewers online. I know my feature film won’t get anywhere near that. The film and series are different stories, one intimate, one more broad, serving different audiences, that tell their stories through different paths. Even more, the film and series can combine to enrich each other, presenting a deeper, more complex and nuanced view of the subject. Whether you’re actively struggling with the decision to have children, are curious to hear other people’s feelings about it, those happily childfree or are anywhere on that scale, you’ll see your story reflected. And that feels great.

Maxine Trump’s award-winning first film Musicwood was a New York Times Critics Pick and was played in theaters and on TV around the world. Maxine actively seeks out new stories to tell and isn’t afraid of controversy. Her new feature film To Kid Or Not To Kid confronts societal expectations of motherhood, and asks: Why can’t we talk about not having kids? It releases in theaters next month, alongside her Independent Lens spin-off web series, Should We Kid or Not. Maxine brings a unique entertainment and artistic sensibility to all of her work, from her background at BBC comedy. Her first book, The Documentary Filmmakers Roadmap, was published by Routledge last year.