“I Wanted to Fight for the Pictures”: DP Jake Swantko on The Dissident 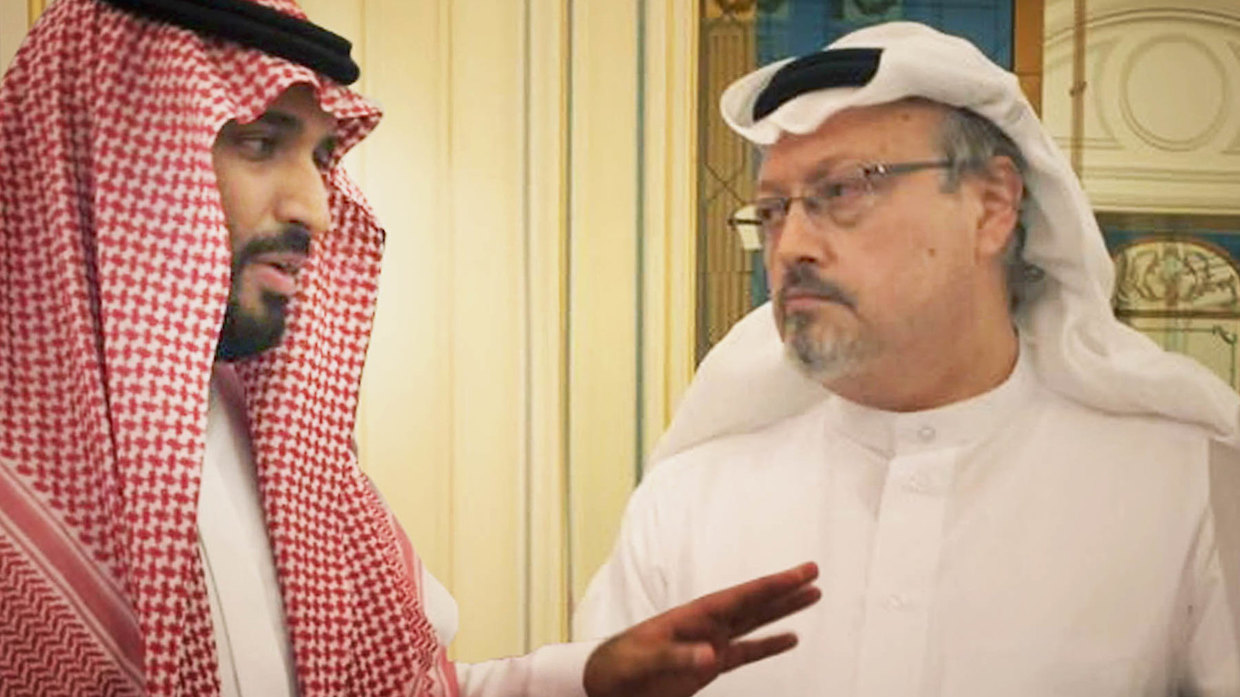 The global controversy—and subsequent cover-up—surrounding the murder of Saudi journalist Jamal Khashoggi is the subject of Bryan Fogel’s documentary The Dissident. After the news broke about Khashoggi’s murder, Fogel reached out to DP Jake Swantko, and the two immediately began collaborating on the documentary, traveling to interview Khashoggi’s fianceé, close friend and insurgent Omar Abdulaziz and others. Swantko shares his experience with the often dangerous aspects of making a documentary about a highly politicized figure.

Swantko: This is my second collaboration with Bryan Fogel following our first film together Icarus. One day in October, Bryan called me while he was on vacation in Italy. He asked me if I had been reading the news coming out of Istanbul on the Khasoggi murder. He said: “I think this is the next movie.” I started to devour the story, reading every article, news reports, etc. For both of us, it met that narrow criteria to create a timeless film: cover up, murder, power, love, and the ultimate price of standing for what you believe in. Within a week we flew to Montreal to sit down for our first meeting with Omar Abdulaziz.

Swantko: My primary drive is to create an image that feels like a narrative film. This unbelievable true story deserved the look of a film. It deserved real production value. It deserved every resource I can pull to create that image. I wanted to fight for the pictures. I couldn’t forgive myself if the story received anything short of the best. It’s my opinion that true stories, the real stories of our lives, deserve the production value of fiction film. I hope that in time, as distributors see the tremendous power of documentaries and the insatiable desire for real stories, that the production value gap between narrative and non-fiction will become closer and closer.

My camera work has always been a search to picture what my eye sees. I want to place people in that room, I want them to see and hear the world I am in. The things I see move me. I want people to feel that moment too. In the treatment of this story, I wanted people to feel the impossible circumstances of our characters. The impossibility of one day being a regular person, and the next at the at the center of an international murder scandal while coping with the loss of someone you loved. Even after working closely with our characters over the last year, it is still hard for me to imagine what they are going through. It’s a situation that likely none of us will ever endure.

Swantko: Interview looks in a word: Fincher. Much of the inspiration for scenic shots using an abstract glass effect where a product of multiple characters in the film describing the murder of Jamal Khasoggi as a “dream” from which they hope to one day wake up from. I wanted to create that sense of disorientation, surreal abstraction in establishing shots. The look was ultimately inspired by the paintings of Jermey Mann in Cityscapes. What were the biggest challenges posed by production to those goals? Security, both physical and cyber, was an omnipresent factor in shooting. Omar Abdulaziz was living in a hotel with 24 hour protection when I first met him in the winter of 2018. I immediately understood that finding the moments with Omar would require long periods of time with him. Working with him each day, sometimes months at a time. That commitment also came with risks. It was trust, ultimately. The trust that we would work together to bring this story to light. Trust that Omar had a say in his own story and that I was there to listen.

Other than that: Location, location, location. We really fought to find and utilize the best locations for our interviews and for the most part I think we achieved that.

Swantko: I decided to shoot with the Red Weapon as I loved the look of 6K Full Frame with Panavision Primo T1.9. The 27mm lived on the camera. The look of Red really worked for this film. I was very pleased overall with the images it produced. Also shooting at spec for major streaming services was a driving force.

Swantko: In a word: moody.

Swantko: It’s been a crazy year.

Swantko: I shoot everything exactly as I would like to see it as the finished product. All images were recorded in 6K RAW or 4K LOG.