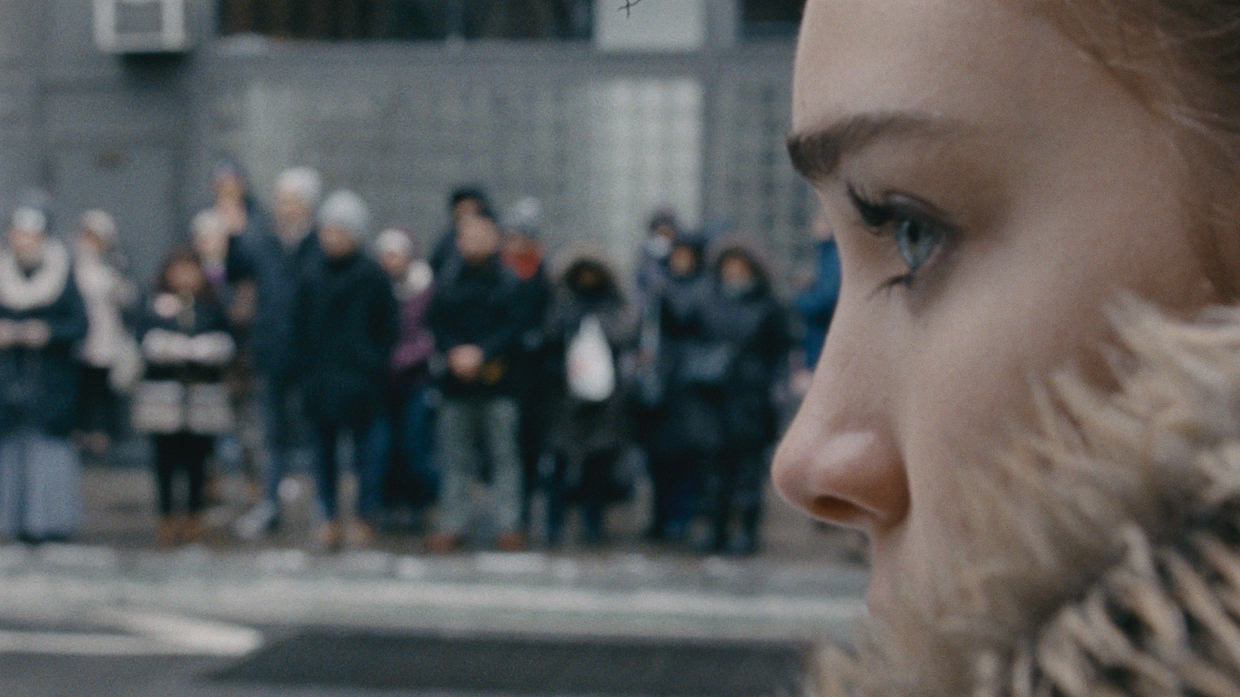 Filmmaker‘s Spring 2020 issue is now online, arriving in mailboxes, and at whatever newsstands and bookstores that are still open amidst the Coronavirus pandemic. And because so many of us are working from home, sheltering in place, or on some form of lockdown, we’ve released every article from the paywall and are also providing to all a link to a free PDF of the entire issue.

As Managing Editor Vadim Rizov wrote in a tweet, the issue’s runlist is one organized around something of a now-phantom slate of films and topics. Going to press at the end of February, the calendar it assumed — one in which certain feature films methodically rolled out throughout the Spring, in which filmmakers looked to our section on location shooting for ideas on lensing in different locals around the country, and in which producers read articles on the current sales and marketing climate in order to prepare for upcoming markets, festivals and releases — has been upended by the Coronavirus. Still, the ideas and opinions and arguments aren’t tied to any particular news event and cycle, and here’s hoping that in some short while, whether that’s two months or 18, the films and events themselves will be underway again.

Our cover story is Tomris Laffly’s interview with writer/director Eliza Hittman about her exquisitely realized, necessarily political Never Rarely Sometimes Always, and it’s full of insight into Hittman’s carefully thought out yet open-to-the-moment process. (Hittman is one of the most articulate directors around when it comes to breaking down her working methods — I particularly like in this piece her comments on actors and backstory.) Of course, the issue was timed to the opening weekend of the movie; now, theaters in major markets New York and Los Angeles are shuttered. I don’t know what the release plan is for the film upcoming — whether VOD will be accelerated or whether it will be relaunched in theaters — but, regardless, it’s a superb, important film that you should see the soonest chance you get.

A24 has already announced that Kelly Reichardt’s tender, proto-foodie parable of nascent capitalism, First Cow, will be re-released this Fall. Here, screenwriter Larry Gross interviews Reichardt, with the two discussing the process of adapting author Jon Raymond’s novel, period production design and the origins of corporate power in America. Alexander Nanau’s urgent, probing documentary Collective is still slated for release by Participant Media and Magnolia on May 22. In this issue, Rizov interviews Nanau and finds in the director’s work a documentary correlative to the era’s evolving corpus of New Romanian Cinema. (About government malfeasance amidst a national health crisis, it’s truly a film for the moment.) Jim Hemphill gives the longform treatment to one of our 25 New Faces, Andrew Patterson, going deeper into the prodigious DIY of his unclassifiable spin on the UFO drama, The Vast of Night, currently slated for release May 29 from Amazon Studios. And filmmaker Sierra Pettengill talks with Frank Beauvais, about his hypnotic, archival-based memoir, Just Don’t Think I’ll Scream — an inward-looking, diaristic cri de coeur delivered as a monologue over clips from the 400 or so films (including a surprising number of ’90s American indies) the director watched during a particularly depressive moment in his life.

In our Reflections section, producer Mike S. Ryan delves into the history of U.S. microbudget production before advancing to an argument that interrelates the practical with the economic with the ethical. He poses two questions: 1) is microbudget production the logical response to the U.S. film industry’s — and particularly the streamers’s — devaluation of the dramatic feature film?; and, 2) when is it morally correct to make a microbudget feature? (There are about three sentences here dealing with the budget parameters of microbudget production that for many readers will be more than worth the cost of a year’s subscription.) Accompanying Ryan’s article: we asked six microbudget filmmakers to answer three questions about their own microbudget practice.

Also in Reflections, curator, distributor and film industry worker Wanda Bershen died last September 28. As well as eulogizing Bershen, producer Marc Smolowitz uses the event of her passing to advocate for safety nets and end-of-life supports for aging members of our community.

Our Line Items section, which contains substantive articles on filmmaking and the film business, contains one long piece this time, a look at market trends in film financing and sales by Tiffany Pritchard. One takeaway: the SVOD companies’ desire for worldwide rights — and filmmakers’s desire for large streaming deals — is complicating the traditional territory-based financing model.

As mentioned up top, each Spring we take a look at aspects of location shooting. This time Matt Mulcahey tackles a topic we’ve wanted to cover for a while: drone cinematography — particularly, the permits and permissions needed to shoot in different states across the U.S. Also in the section: I take a quick look at some 2019 and ’20 developments in tax incentives, and film scholar Joshua Gleitch charts the history of location shooting in the U.S., from the early studio days until now.

Our three columnists are all excellent this issue. In “Two or Three Things They Know About You: Marketing Independent Film with Behavioral Data,” Anthony Kaufman’s Industry Beat discovers the upside of surveillance capitalism for independent filmmakers. (This piece is a great primer in general on the main ways in which independent films are marketed today on Facebook, Instagram and other social platforms offering psychographic targeting.)  In “Messing with the Medium: the Textured Pleasures of the Handmade Film,” Holly Willis’s Extracurricular column outlines and discusses various curricula around teaching the feminist experimental media that’s devoted to analog practices and handmade moviemaking. (The titles hear make a great viewing list for students and aficionados alike.) And in Joanne McNeil’s Speculations column, “Conceiving the Future: The Prescient Lynn Hershman Leeson,” McNeil finds the future in two independent films from the late ’90s and early ’00s by the artist and filmmaker currently experiencing a professional renaissance with her new media and installation work. (Filmmaker contributor plug: McNeil’s new book, Lurking: How A Person Became a User has been praised by Jonathan Lethem, Astra Taylor, Jenny Odell and Jenna Wortham — pick up a copy here.)

Finally, our back page contains an original essay by a filmmaker or critic on any sundry topic. To close out Spring, 2020, filmmaker Charlie Shackleton, who knows his way around aspect ratios, looks at the aesthetic possibilities and policing of Quibi’s new Turnstyle technology, which allows films to rotate between two different aspect ratios while viewing.

As always, you can subscribe to Filmmaker digitally or receive a print issue, and we always greatly appreciate your support. All subscriptions, by the way, come with our digital archive of issues going back to 2007.