“I Had to Put My Own Interests Aside”: Editor Hogir Hirori on Sabaya 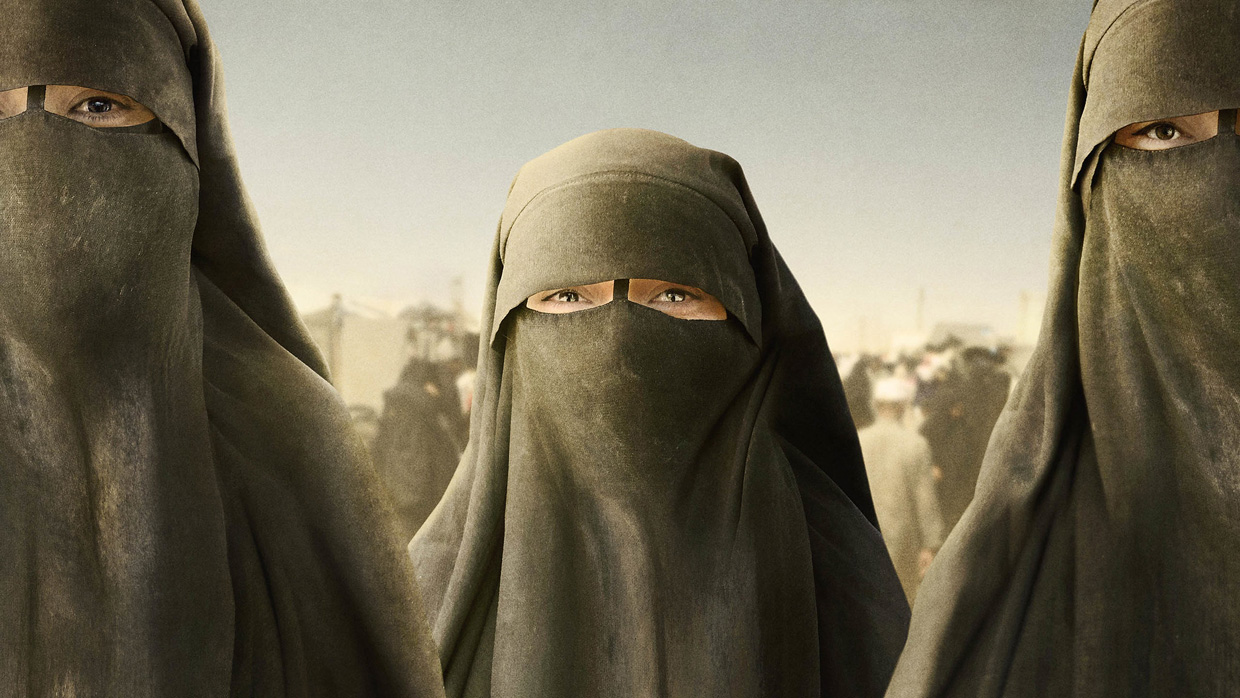 Hogir Hirori’s Sabaya tells the untold story of young survivors of Daesh sex trafficking. The documentary follows the actions of the Yazidi Home Center as they infiltrate the Al-Hol camp where several women and children were held against their will as slaves. As the editor of his own film (as well as the cinematographer), Hirori shares how he preserved the exigence of the Sabaya girls’ story while protecting their identities along the way.

Hirori: Even though I have edited many films previously, I initially decided not to edit my own film this time. I already had enough to do as the director and photographer. But then the pandemic hit, which meant we couldn’t film any more. So I decided to sort through what we had to prepare the material for someone else to edit. But when I got into it just kept going and, together with producer Antonio Russo Merenda, we decided that it was best for me to take the role of editor as well.

Hirori: My biggest challenge editing was to sort through all the raw footage we had and decide which scenes to include, cut these first and then put them together to make a cohesive story. Because of the pandemic I suddenly had a lot of time to sort through the material, rethink and make a new plan. I wanted to enhance the parts where the former Sabaya girls could tell their story and share their feelings. However, I didn’t want to force this by asking them questions and filming all the time. I needed to be patient and give them space to heal in their own time. Also, some of the best scenes that I really wanted to include had to be cut out because of confidentiality. That was hard to come to terms with as a filmmaker, but I had to put my own interests aside and make sure to protect the people whose lives were being exposed through this documentary.

I also wanted to portray the stark contrast between the lawless chaos and danger inside the Al-Hol camp and the calm and safe atmosphere of everyday life in Mahmoud’s home, and show the important role this played in the rescue of the Yazidi girls.

Hirori: Patience has been my greatest asset during this process. I decided not to rush anything and take the time that was necessary. I was also fortunate enough to receive great feedback from colleagues that made me rethink and find alternative solutions to achieve a great end result.

Hirori: I started to work as an editor in 2006 and since then I have edited many different kinds of media. That has allowed me to create my own style of editing and cutting. I have come to realize that the power of storytelling is essentially in the hands of the editor. Even a failed filming process can be made into one of the film’s best scenes if given to a skilled editor.

Hirori: I use Avid Media Composer. It is the most advanced software I am familiar with. But sometimes I use other editing tools as well.

Hirori: The hardest scene to edit was the scene where the infiltrators enter the camp. I had to find a way of showing the infiltration process without endangering the lives of the people involved. My most challenging task was to edit the film down to the desired time frame and make decisions not to include several good scenes and important themes. I tried to see the big picture and make sure every scene I chose was relevant and had a purpose instead of getting lost in details that did not make sense.

Hirori: Even though it has been hard to complete this film in many ways, the stories I tell in it have always meant a lot to me. Now that the process is over, I keep wondering why innocent civilians always have to end up paying the biggest price of war. And worst of all is what Daesh (ISIS) has done to the kidnapped girls in my film. I will never accept what Daesh has done and put them through. Now that the film will be screened for the first time, I really hope that the world can agree that no one has the right to decide or control what culture or faith another person is allowed to have.